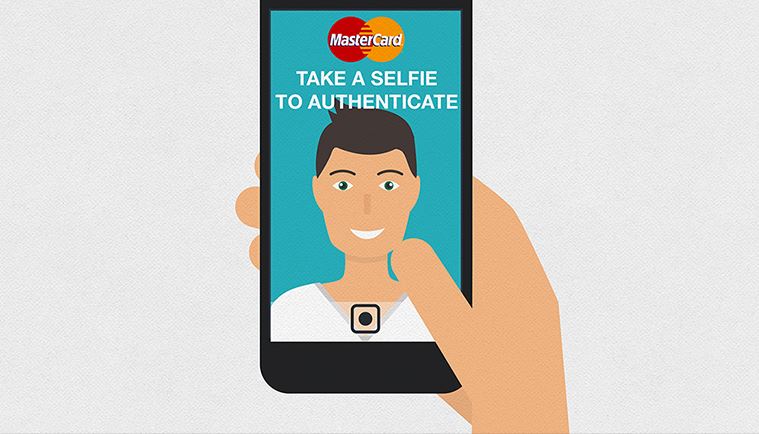 Selfies. You may know them either as the only memorabilia your friends bring from trips abroad or as the cultural shock you never really recovered from. Either way, it is a phenomenon which is here to stay, more so after being immortalized by an unlikely savior: MasterCard.

With the security paranoia and privacy needs prevalent everywhere, the company is now using selfies as a method of verifying your identity. You heard that right. Selfies are not a nuisance anymore, they can quite literally be a life-saver.

The process requires an app for work. After entering your credit card information online, it requires you to take a quite photo from the camera on your phone, which also requires you to blink to make sure the photo isn’t from a photograph. The technology used is clever enough to know whether a video is being used as a hoax verification.

So while the TouchID in your iPhone may be enough for unlocking and other simple operations for now, it is clear that corporations are searching for techniques even more reliable than your fingerprint. With Windows Hello making its way to hundreds of millions of Windows PCs, the path for Iris and other more futuristic modes of verification could get open sooner than you think.

And selfies aren’t even the only crazy verification method. MasterCard is also reportedly trialing heart-beat verification using the unique electrocardiograms of users. The method of payment could catch on as wearables featuring these intricate sensors become more commonplace.

MasterCard isn’t the only company trying out bizarre, futuristic methods. While fingerprints are increasingly getting common now, banks like HSBC are introducing voice passwords, which are set to roll out in 2017-18. ATMs in places like Japan similarly use nerves underneath the finger to allow withdrawals of cash.

As for the selfie method, it should be making its way in the next 12 months although its availability could vary. And don’t deny, that’s the one you’re waiting for.

Whether Operation Self-portrait satiates the privacy hunger of the world remains to be seen but if ever you wanted to get an excuse to get in the craze (or double your snap volume), now is the time to get kicking. And you know who to thank.