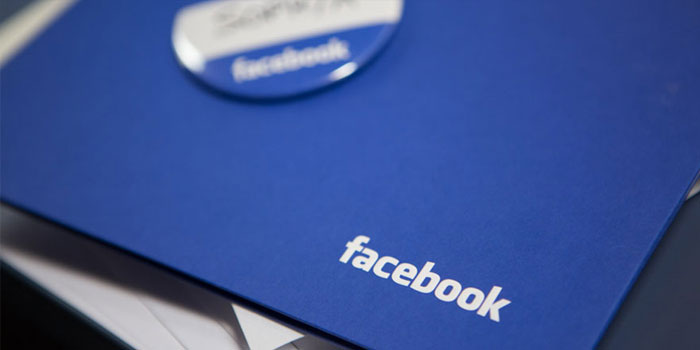 Events have been a part of Facebook for a considerable amount of time but haven’t yet been able to become as important part an experience as the corporation would have hoped. In theory, it is handy to know which events are happening around you or ones your friends are interested in going, but in practice, a lot of people arguably still don’t find them relevant.

In an unexpected round of news, Facebook has revealed radical changes which could change Facebook events forever. For the first time, a team of Facebook curators will be choosing which cool proceedings are taking place in your town, all of whom would find their way under the “Featured Events” umbrella.

The type of events that are considered could include local art, entertainment, family, festival, fitness, food and drink, learning, community, music and sports events. Politics and religion would be cleverly nixed to avoid polarizing.

The feature is first being trialed in 10 cities of the US, following which it could roll to other countries as well. It could also open the way for more sponsored listings under Events in the future.

Events has not been without its users, which of last count stood at 550 million every month. It is yet to be seen how precisely Facebook undertakes the new curating process but if it comes off as successful, even with several hurdles along the way, don’t be surprised if your phone gets an update.