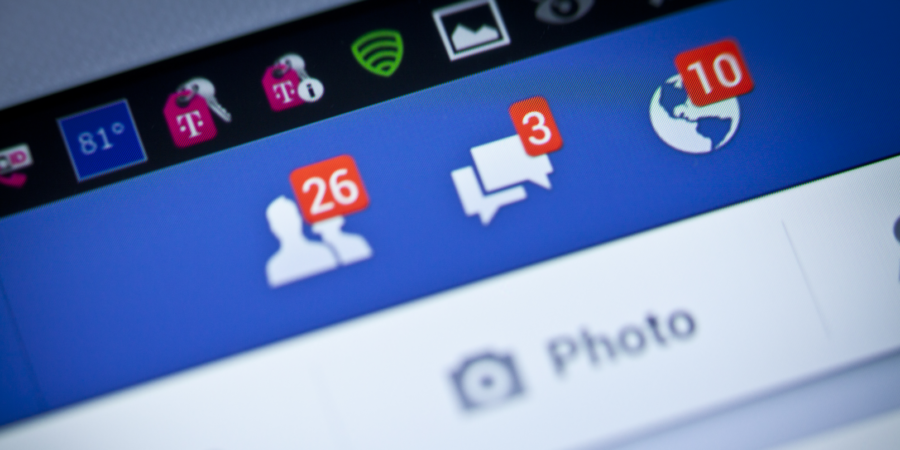 Facebook, the world’s most popular social network by the number of users, has changed one of the most fundamental things about it – the Like button.

Is The New Like Button ‘Better’ Than The Old One?

Some months ago, Facebook introduced new changes in the Like button  by introducing a thumbs up emoticon popup when you hover over the like button. These reaction options were very effective because sometimes even when you don’t want to share a post, you want to show how you feel about it!

The latest changes in the Like button are built on the previous ones.

The recent changes involve a tweak in design of the social plugin “Like” button, removing the lower case “f” and replacing it with a thumbs up. The thumbs-up icon makes more sense than the Facebook logo. The new design puts everything in a single blue rectangle. The only put-off is that now it looks as if the “likes” are an approximation.

These new changes are part of a broader redesign of Facebook’s social plugin buttons that makes them flatter and more distinct. Previously, the buttons for liking and sharing both used Facebook’s corporate logo. Now they have their own icons.

Along with the change in the Like button, Facebook  is making all its social plugin buttons more mobile friendly, having a cleaner, flatter, more refined look that better reflects the social network’s style. Soon, you’ll start to see Like, Share and Comment buttons on Instant Articles too.

The button changes will increase engagement, and modernize the look of the blue slabs that are visible on just about every page of the web these days. The Chrome extensions will enable quicker sharing and saving of the content.

They say that just when you’re getting around to understand Facebook, the company changes things. But this time its looking like the new changes will be welcomed by users. 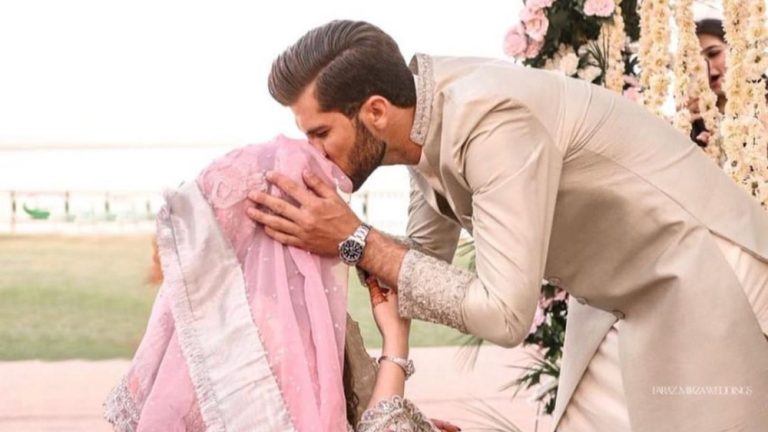