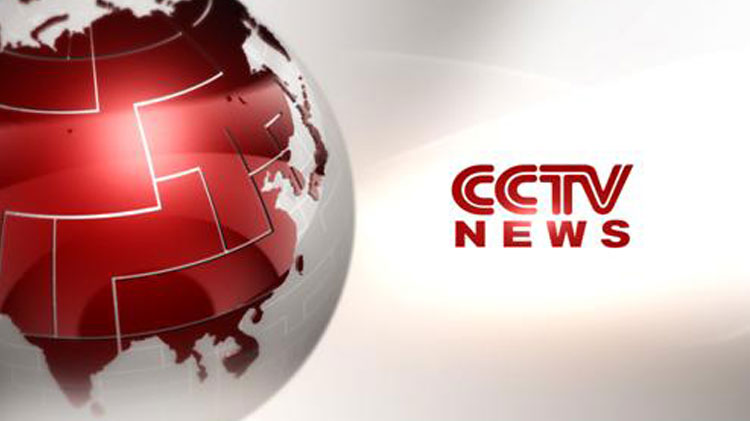 Landing rights of CCTV News and CCTV 9 Discovery channels were granted in Pakistan to PTV Foundation.

CCTV network is China’s central TV network and will be first Chinese network to be shown live on TVs in Pakistan.

It maybe recalled that landing rights for CCTV News network is part of dozens of agreements that were signed last year during Chinese president’s visit to Pakistan.

Deal is part of larger collaboration that China and Pakistan are undergoing under the umbrella of CPEC.

Both countries are hopping for even better understanding of each other with CCTV network shown live on Pakistani TVs.