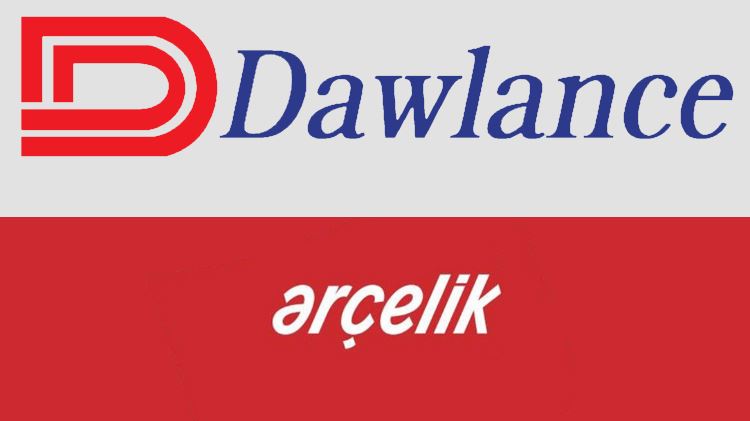 It seems Pakistani companies are catching the eye of foreign investors. Dawlance Group from Pakistan has signed an acquisition deal worth $258 million with Turkey’s Arçelik AS Group. The Turkish company has cited favorable economic conditions for the deal.

Dawlance is Pakistan’s leading home appliance maker, privately owned by Suleiman Dawood. It has become the third Pakistani company that has been acquired by a foreign company in 2016 alone. Dawlance has reportedly enjoyed $41 million in total sales in 2015 alone.

3 production plants in two different locations will be added to Arcelik’s global production network, including Dawlance’s manufacturing plant in Hyderabad. Dawlance currently has 16 regional offices all across Pakistan with up to 2,000 sales points.

The news of the acquisition went public after the release of a Deutsche Bank Report.

Arcelik of Turkey to acquire Dawlance of Pakistan for $258m according to Deutsche Bank report. $PAK

It should be mentioned that Dawlance is a market leader in Pakistan, given its brand of home appliances that include air conditioners, refrigerators, fans, washing machines and many more. The acquisition will reportedly be done by the end of 2016 after Arcelik gets approval from the regulatory body, following the receipt and closing conditions as required.

We will update you with more details as the story develops.