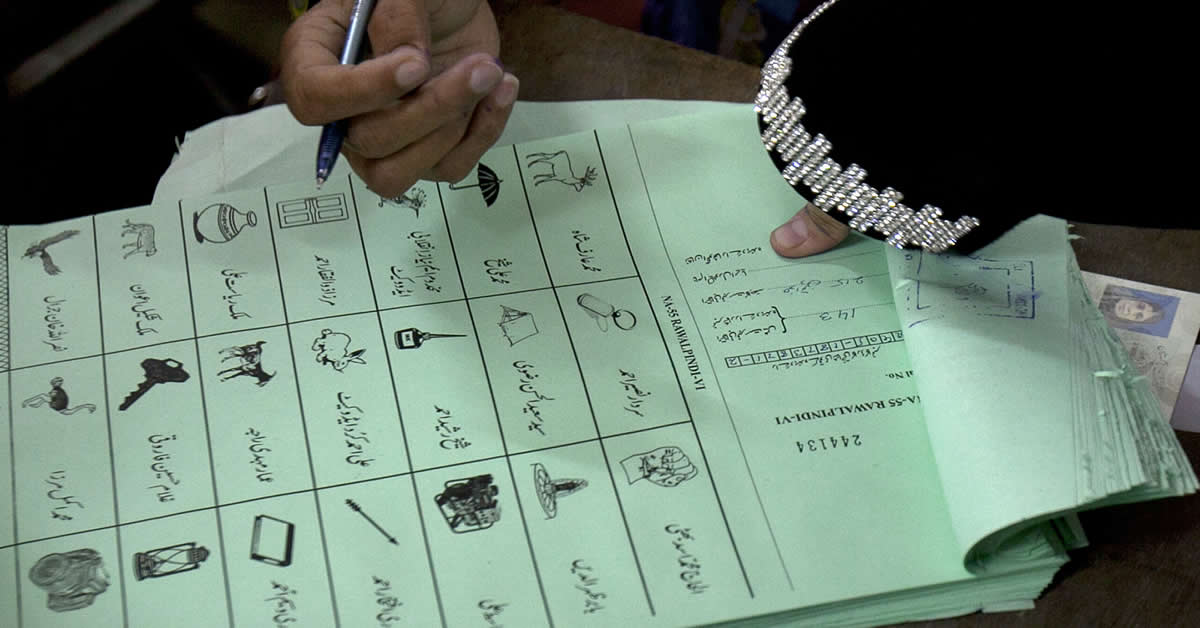 On Friday, the Election Commission of Pakistan (ECP) released an analytical report on the recent local government elections held in all the four provinces, Cantonment Boards and Islamabad Capital Territory (ICT).

This report gives important statistics and performance analysis of the electoral authorities during the local government elections.

Notable Statistics of the Report

The ECP Secretary Babar Yaqoob Fateh Muhammad presented the report in a press conference in Islamabad on Friday.

The report presents the following key statistics of the elections:

A total of Rs 6.25 billion were spent in expenditures during the elections.

The report says that a total of 262,683 candidates participated in the elections.

A total of 75,062 polling stations were setup and a total of 708,875 personnel were deployed as polling staff.

The report says that the ECP held 30 consultative sessions with domestic and international stakeholders, political parties, media observer groups, civil society organisations and technology experts. The purpose of these sessions was to enhance the overall electoral reform process and to carry out the process in an efficient and effective way.

What Was Unique About These Elections?

A unique aspect of these elections was that the ECP conducted the elections after re-drawing the boundaries of constituencies through its own officers for the first time. This was done in accordance to the 18th Amendment, Article 140A and Article 219 of the Constitution coupled with the directions of the Supreme Court of Pakistan.

The report declares that the local government elections were satisfactorily completed. Baber said that the entire poll process that took place in different phases, times and legal frameworks, it largely remained peaceful and effective despite multiple challenges.

He further said that this report will help the ECP to assess its strengths and weaknesses that were exhibited during these elections. Along with providing a framework for future improvements in the electoral process, the report will also be useful for researchers, students and all interested individuals and bodies working on the subject.

Baber extended his gratitude towards the Pak Army, the Political parties candidates, media observers and all stakeholders who assisted the ECP in successfully holding these elections.