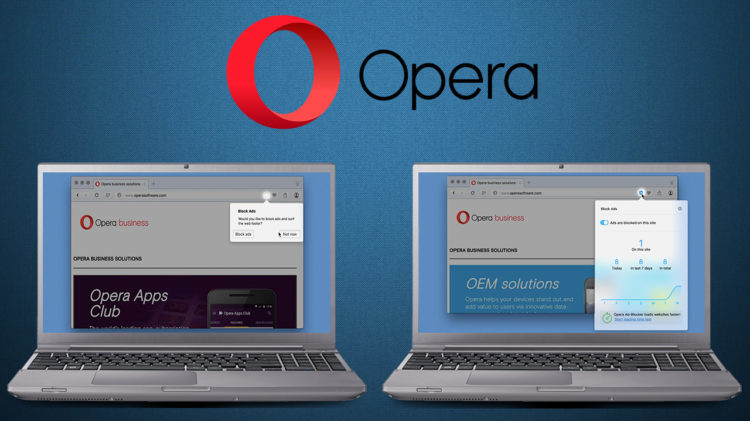 Opera, the Norwegian company known for its web browser, seems to have finalized a partial sales agreement which will lead to its acquisition for an amount of $600 million.

Last year, Opera announced a deal where Qihoo 360 led consortium was going to buy off the complete company for $1.2 billion. However, that deal fell through and paved way for this new agreement which will result in some Opera businesses going to the Chinese consortium.

The consortium Golden Brick, which includes Chinese internet company Qihoo 360, video games firm Kunlun and investment firm Yonglian, will take control of Opera’s mobile and desktop browser operations, its performance and privacy apps like VPN and Data Manager, most of its tech licensing and Opera’s 29 percent share in the Chinese Joint-Venture nHorizon.

Opera’s reaming business which won’t be acquired includes Opera Mediaworks, Opera Apps and Games, its Bemobi app subscription service, Opera TV and 560 of its employees. Over 1,100 employees will go over to the Chinese consortium.

The deal also includes the name “Opera” and its trademark. The remaining Opera business will have to find itself a new name within 18 months of the agreement. The deal has already been approved by Opera board of directors.

Opera has long been trying to compete with Internet Explorer, Google Chrome, Mozillla Firefox and Apple Safari. The competition has been getting tougher with Vivaldi and Microsoft Edge ramping up. With their limited resources, it might have been the right time to make an exit as far as the Norwegian company is concerned.

Although Opera is known for its browsers, they only contribute to about one-fourth of the whole company. Opera is still holding on to its three quarters of business which brings in most of the profits. In 2015, the remaining businesses brought in revenues of $616 million and are estimated to bring about the same amount of revenue this year as well.

The deal is expected to complete by Q3 2016, but if it does fail like last year, there are break fees of $100 million from Golden Brick. If the holdup is due to regulatory issues, the break fees are $40 million. In other words, expect this deal to go through as both parties have established a more decisive agreement this time.