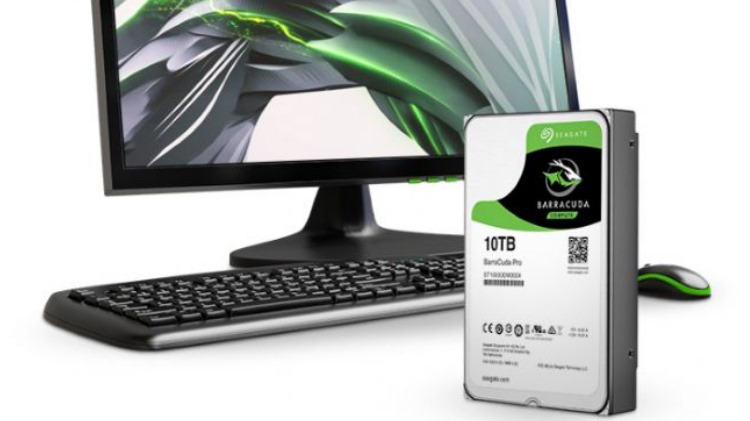 If only I had more storage. More painful words than these have never been uttered in the field of technology. Thankfully, there are people working to solve humanity’s problems and they have come with a solution to make sure you never run out of storage.

Seagate’s latest hard drive has a mammoth 10 TB capacity and will make sure you never run out of storage again, that is unless you are up for the challenge (honestly, it is not as difficult as it used to be). This isn’t the first such drive that we’re seeing, as last year they reached enterprise but this is the first time they are being unveiled for home PCs.

It also revives the Barracuda brand name (in this case BarraCuda) which Seagate had retired back in ‘13. It comes in the standard 3.5-inch version and revs up to 7200 RPM. Other than that, it has a 6 Gb/s interface, up to 256 MB DRAM cache and data transfer rates of up to 220 MB/s. It also consumes a fairly low amount of power – 6.8 watts during seek and 4.5 watts at idle. 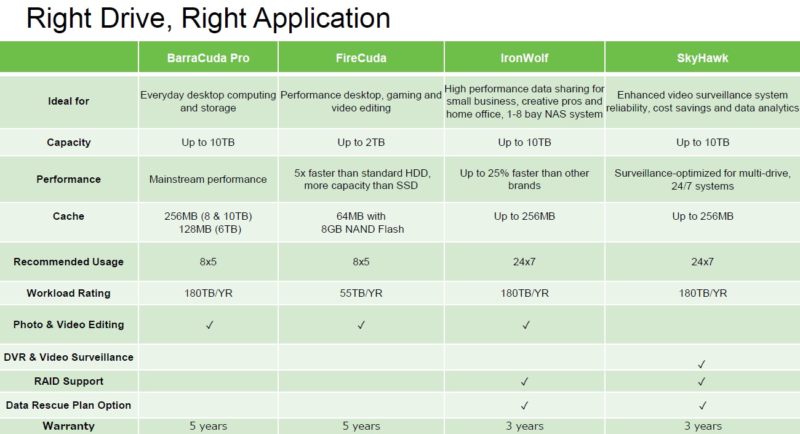 Other than for home use, Seagate is offering the similar drive in IronWolf, a configuration for the NAS systems supporting up to 180 TB of data writes a year, as well as SkyHalk which targets surveillance and data analytics (storing up to 10,000 hours of HD video). It is outing FireCuda too, a new hybrid drive offered in both 2.5-inch and 3.5-inch offerings at up to 2 TB.

There are options arguably easier to handle, starting from 500 GB. As for the 10 TB Barracuda Pro, it is priced at $535 and comes with a 5-year warranty. Funny enough, Seagate’s own 8 TB drive costs less than $250 on Amazon and that seems a much better ask.