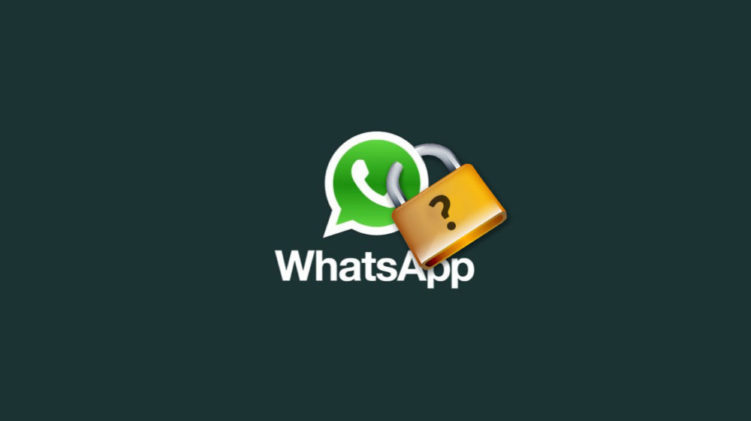 Whatsapp only recently added end-to-end encryption for sending messages to a person or to a group. This measure, although late, was one that brought it on level with other messaging apps like Telegram which offer encrypted messaging.

Two factor authentication is a security feature which will be added to Whatsapp, as the latest beta is said to include the feature by default. Screenshots posted on Twitter by WABetaInfo show that Whatsapp will use a six digit verification code on top of the SMS code received during the activation process. 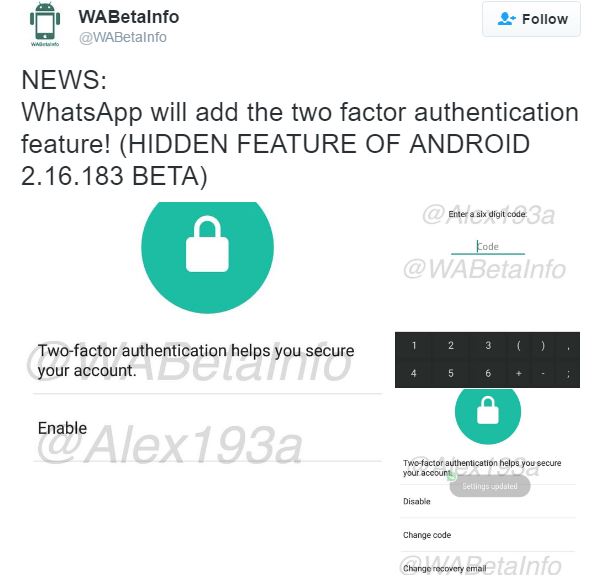 In the age of credit card frauds and privacy breaches. In an age where a celebrity’s private pictures can be leaked online, digital security is a major concern for the educated masses.

Your private messages with someone could be easily stolen and could be used to blackmail you into revealing your bank account information or something equally damaging for you. Hence the need.

The old verification process was also flawed. You could use somebody’s phone number to get access to their Whatsapp account which only uses an SMS code presently to verify your account.

Thanks to Whatsapp’s end to end encryption which was recently added to the app via an update, you don’t need to worry about your private messages getting public.

Two factor authentication adds to that by solidifying security. Now only you can get the code required to verify your account during the starting process.

The feature is only available on Whatsapp beta right now. But we reckon the feature will make it to the stable app release in no time.