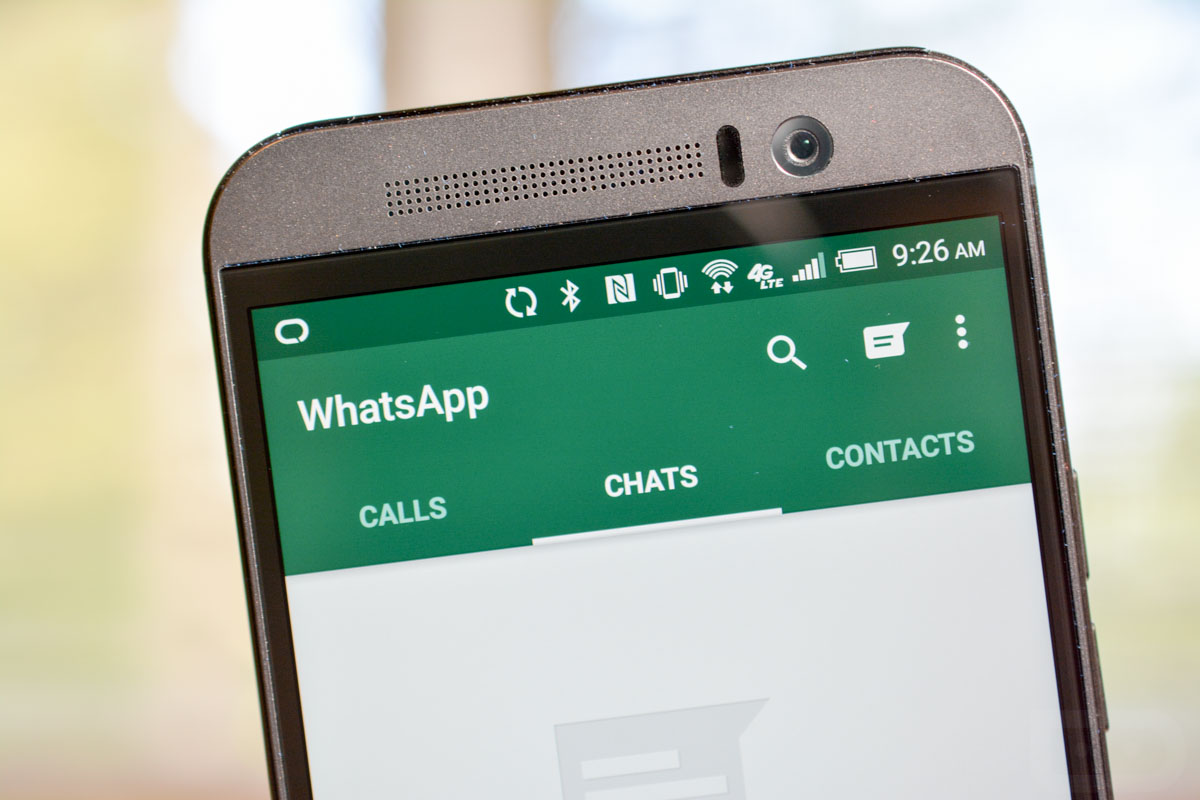 The new Whatsapp Call feature was something that further added to the appeal of the Whatsapp messenger when it was released. Although it was barebones and glitchy at times, it did get the job done.

The beta for the Whatsapp messenger has just added callback and voicemail functionality to the calling feature of the acclaimed messenger. 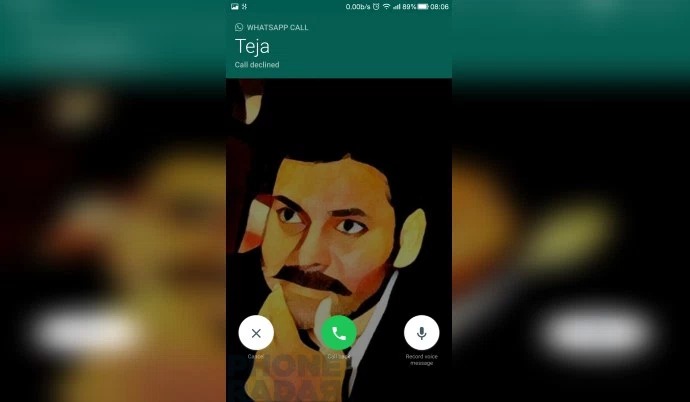 The button on the right is for recording a voice message following a declined call or if the call wasn’t picked while the one in the middle is for the callback option.

Whatsapp continues to update the messenger regularly, as we recently saw it rolling out security features (two-factor authentication).

Is WhatsApp the Ultimate Messenger App yet?

Now the only thing left to add from the user’s standpoint is video calling which would bring the messenger on par with popular video calling apps like skype and would be the cherry on top for the Facebook owned messaging application. We also heard that it was testing the video chat feature recently.

How to Get the New Beta Version of Whatsapp?

The beta version of Whatsapp in question is version 2.16.189 which you can download from here (Android only), although we don’t recommend using the beta version for daily usage as it may have other bugs and glitches which need to be fixed.

Note: The new callback feature only works if the other person is using the beta version as well.

Is there any other feature you wish to see in Whatsapp down the line? Share them with us in comments below.