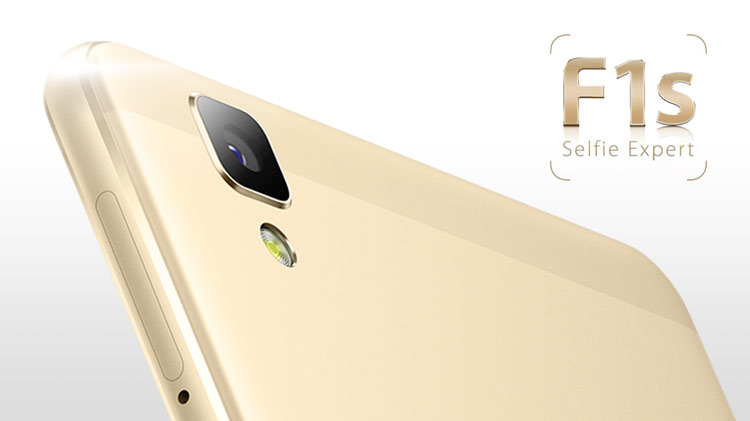 OPPO is soon going to announce F1s, a new smartphone in OPPO F series, which is focused on better camera experience. It is the successor to F1 Selfie Expert, launched earlier this year in Pakistan.

F1s is set be unveiled on August 3, and it will be one of OPPO’s core products for the second half of 2016, and will carry on the F1’s legacy of superb photography, sleek style and snappy performance, while adding some new features.

At the beginning of the year, OPPO kicked off its photography-focused F series with the launch of the F1, which was positioned to give users the standout daily shooter they demanded.

Since then, the success of the device helped propel OPPO to the highest year-on-year growth in Q1 of any of the top smartphone makers, growing shipments by 153.2% compared to the year before, according to IDC.

The device also occupied the top spot in the $225-$300 price range in India, Indonesia and Vietnam this May, grabbing the second spot in the category in Thailand and Malaysia.

“Global reception for the F1 has been incredible and users have given us some amazing feedback, so we wanted to go one step further to bring them the ultimate experience. The upgraded F1s is going to be a huge hit” said Sky Li, OPPO Vice President and Managing Director of International Mobile Business.

He also said that OPPO will continue to focus on perfecting and innovating smartphone photography going forward, with new breakthroughs on the horizon.

Like before, once this phone gets launched in Pakistan, we will bring a detailed review for our readers. So keep checking for it.