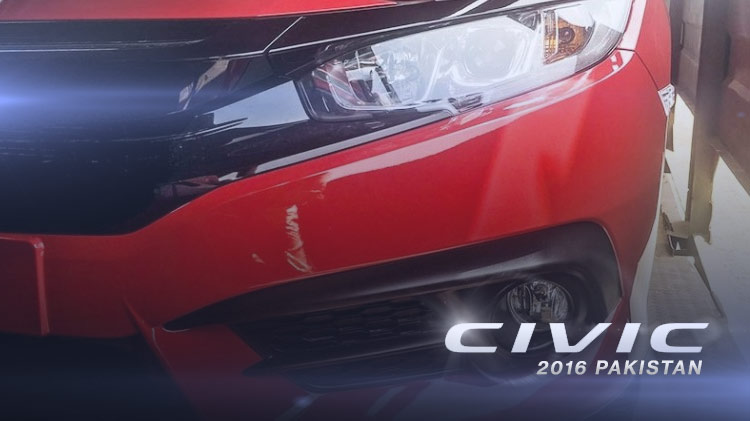 The wait is finally over. Honda has revealed the Civic 2016 in all its glory when it was unveiled at show rooms earlier today.

You can check it out here. 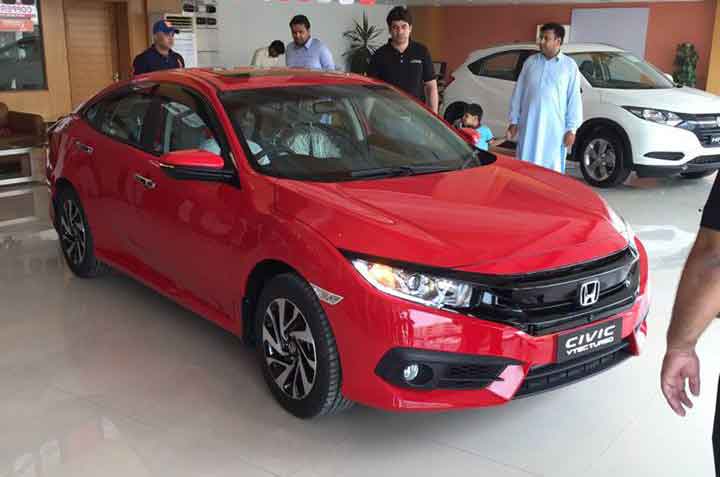 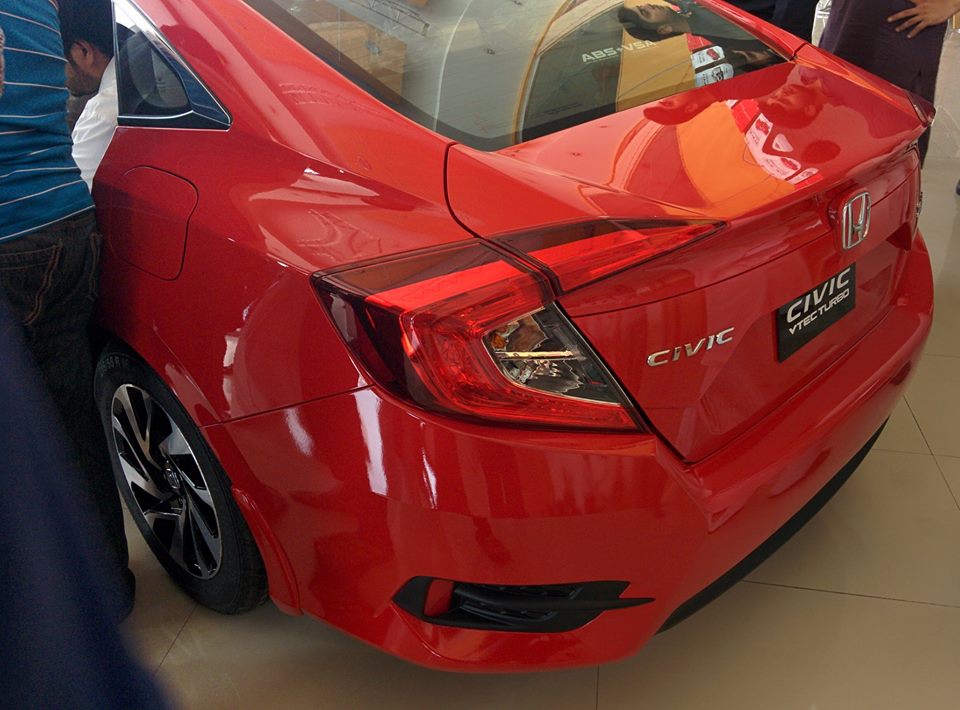 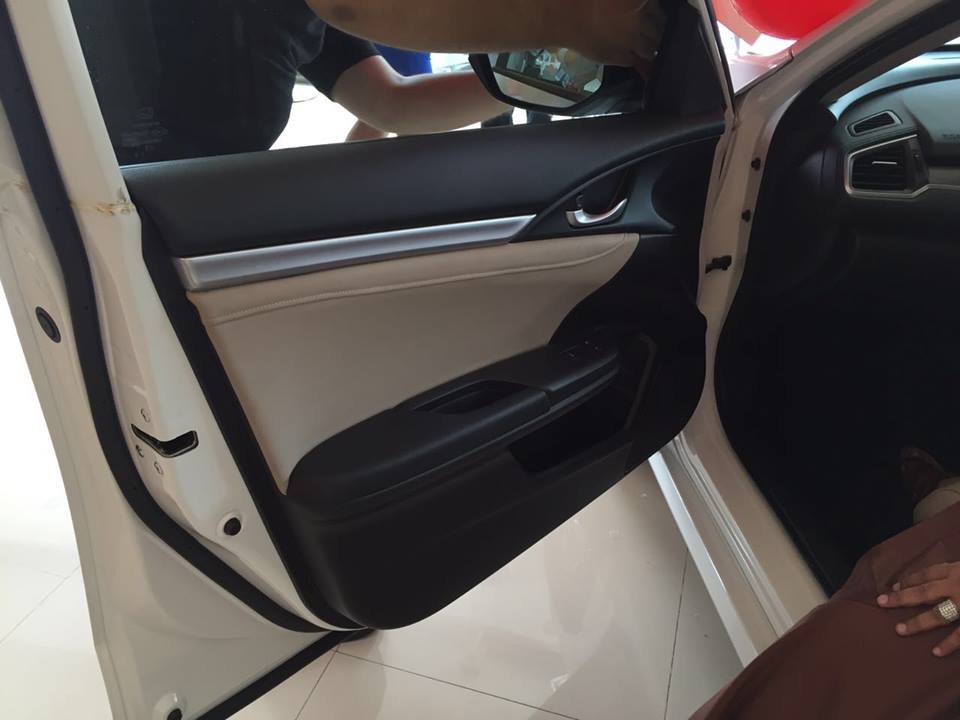 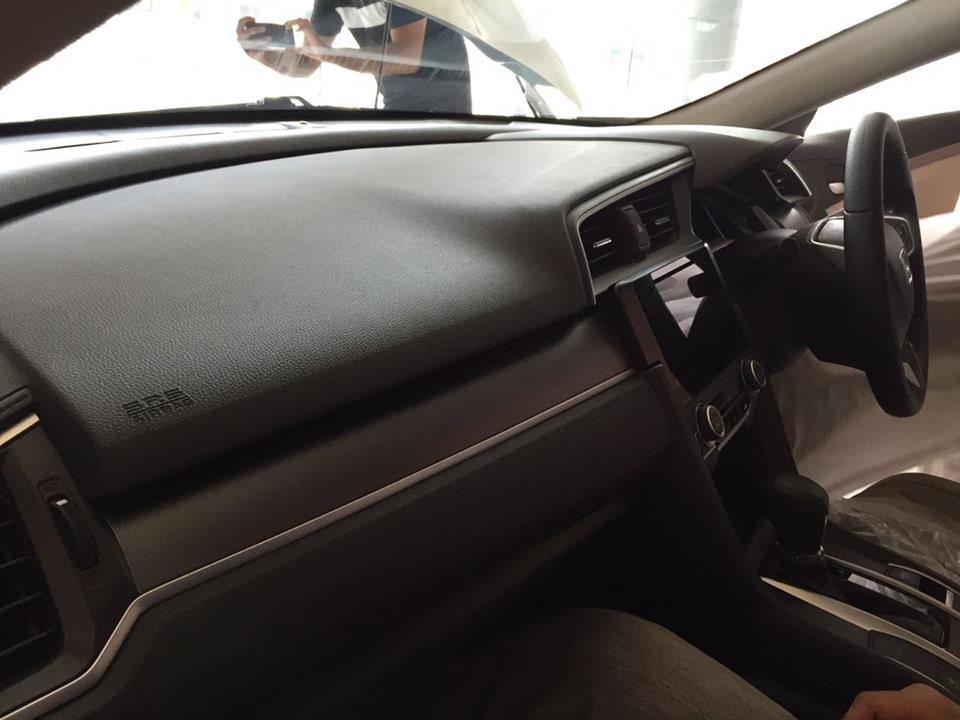 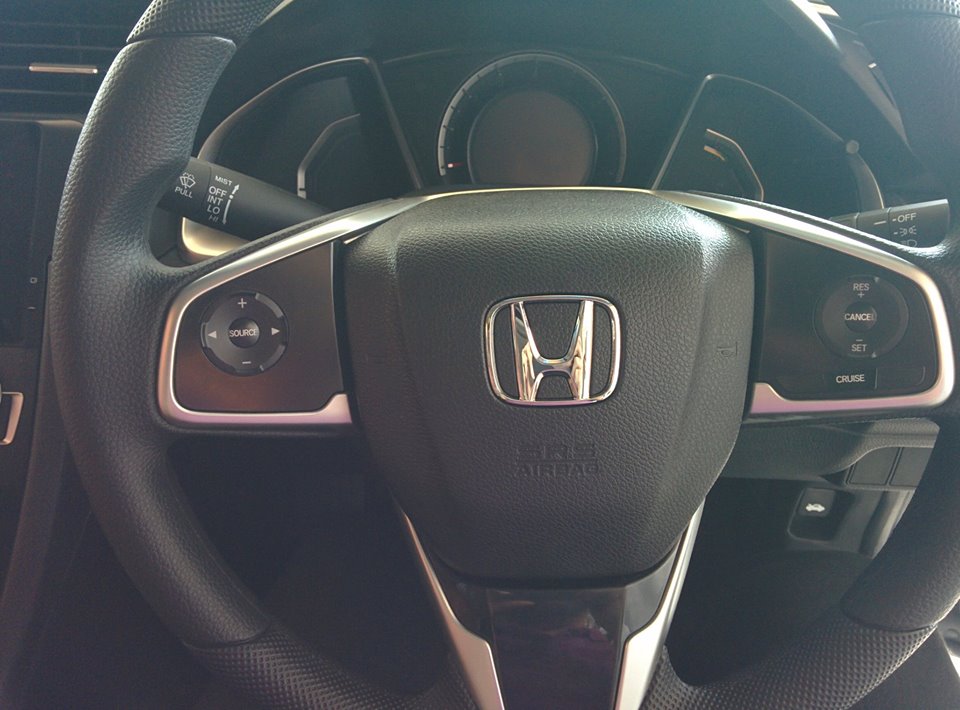 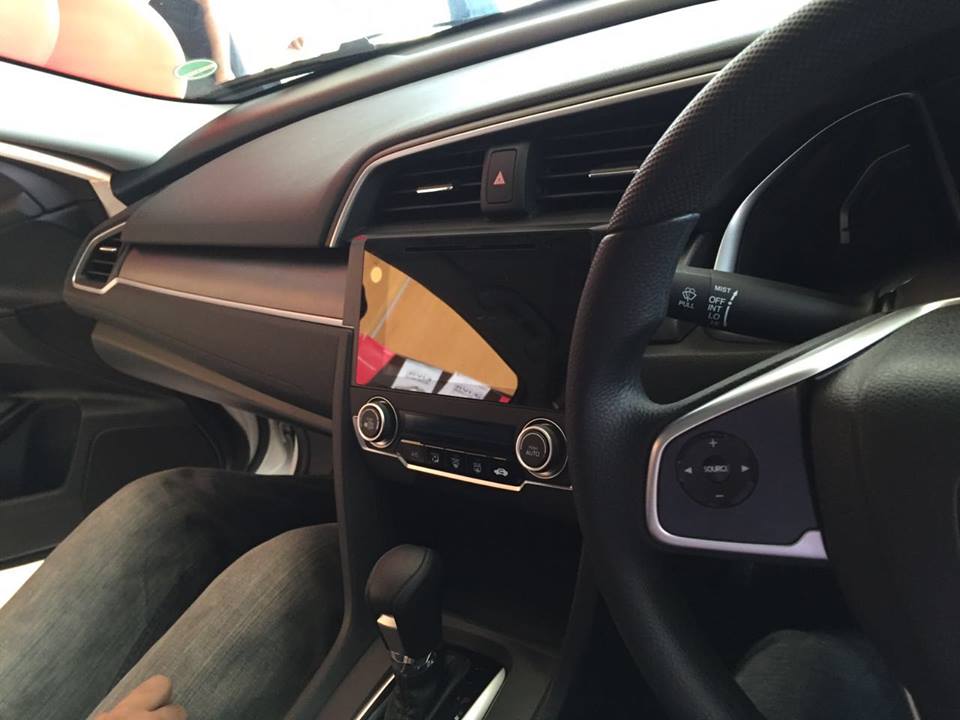 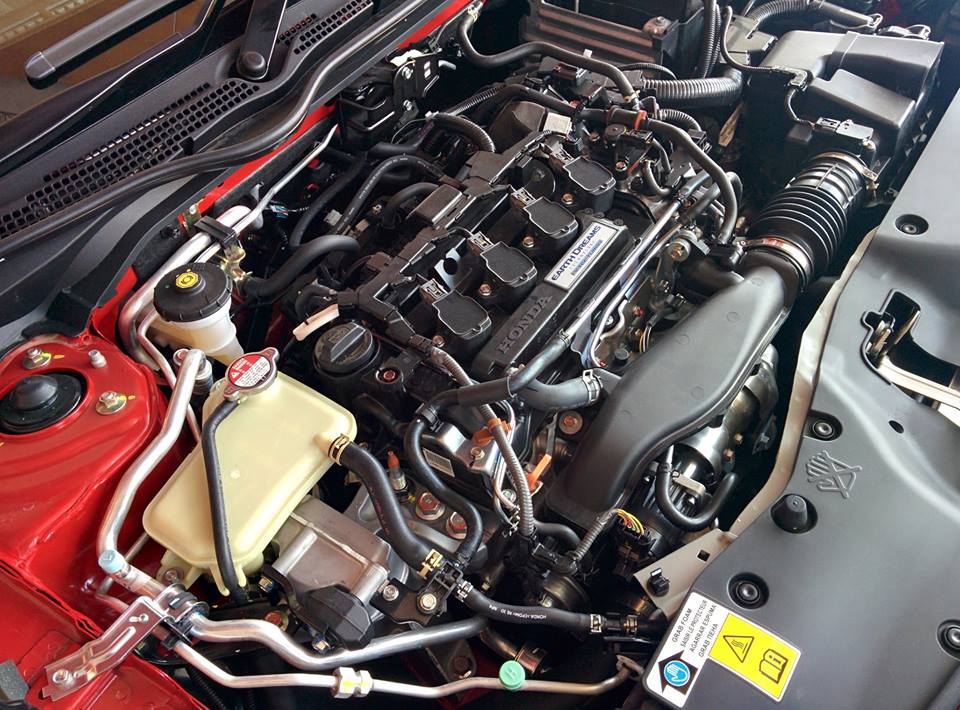 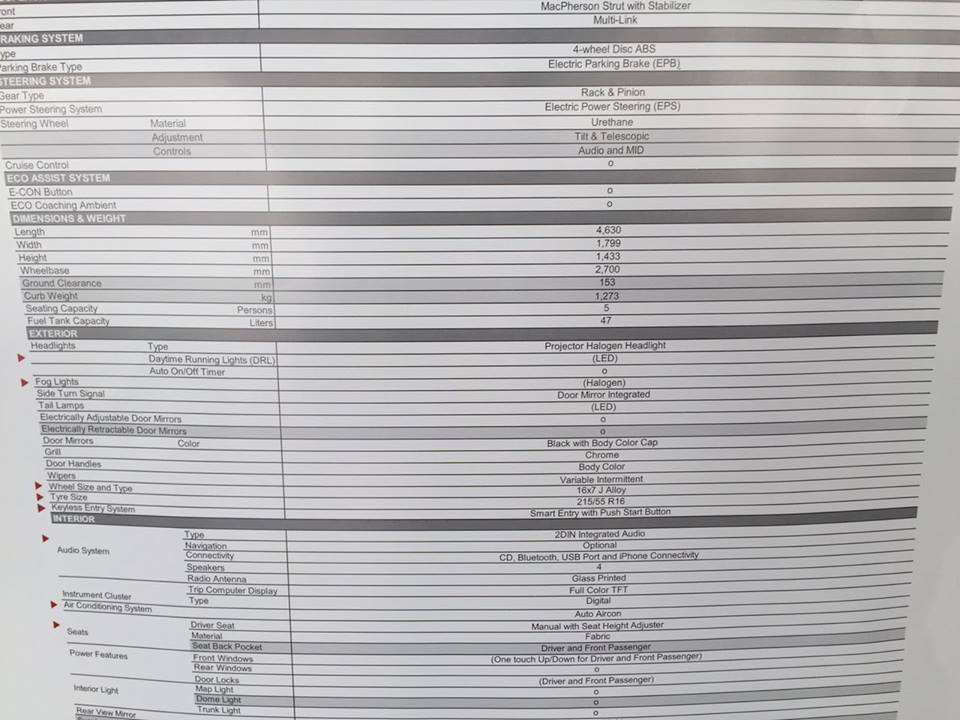 Whether the trend changes in the future following the release of the 2016 model Civic is up for debate.

Its also worth mentioning that this is the first ever Honda Civic with a turbo installed. The turbo increases the air intake and generally helps the manufacturers make the engines faster and more efficient. There is a downside to this as the engine’s revv sees considerable decrease due to the turbo.

Delivery is expected to start in the first week of August for the early orders. While it normally takes 4 months for the car to be delivered, for the Civic 2016, it can take up to 5 months. Booking starts from 10 lac rupees.

The car will be available in 3 variants,

Honda Civics will start delivering — for those who have pre-booked it — from first week of August. We are told that new Honda Civic 2016 will take 3-4 months for delivery after booking.

Also to mention, at the time of pre-booking, Honda had announced that it will ship “Cosmic Blue” color in Pakistan as well, but now — as per those who have booked the car — we are hearing that Cosmic Blue won’t be available in Pakistan.

The freight charges are listed below 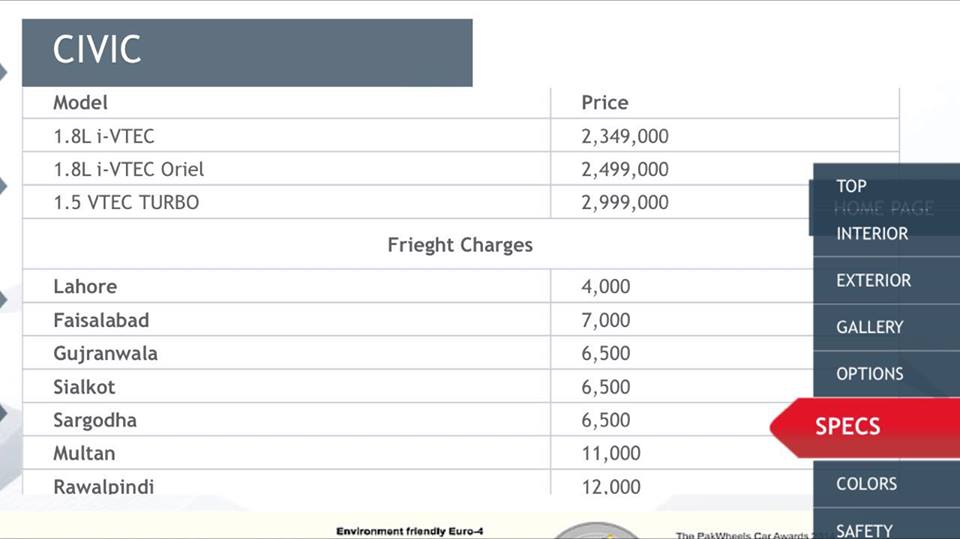 You can also check out the video of the new Honda Civic 2016 below: