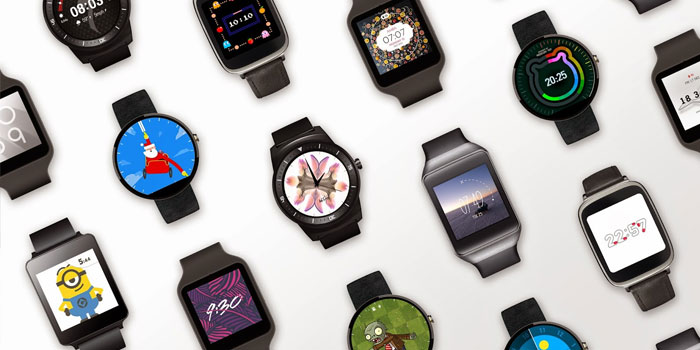 Despite the increasing efforts by various smartphone companies, it is clear that the smartwatch market hasn’t been as successful as initially hoped. As product launches dried up last quarter, so did the sales. According to IDC, the industry experienced its first ever drop last quarter with shipments falling a sizeable 32 percent to just 3.5 million units.

Apple, the largest smartwatch maker notably missed out on a launch, focusing rather on improving the software and subsequently saw a drop of 55 percent year-over-year. It was also the only one among the top five companies to see a negative growth, though its sales and share of 1.6 million units and 47 percent respectively still trump those of Samsung’s 0.6 million and 16 percent.

Lenovo (Motorola, mainly) and LG came slightly back with 0.3 million in shipments, while Garmin was fifth with just 0.1 million shipments. Overall, the market declined by 32 percent over the same time last year eventually, where it recorded 5.1 million shipments, mainly thanks to Apple (which had a 72 percent share at the time).

A notable absentee is Pebble, the company which kick-started the smartwatch market but is currently relegated only within the “Others” moniker.

It is not quite the end of the industry as we know it, though. Apple for one saw the Watch’s launch co-incide with the benchmark period, which doesn’t help while Apple also doesn’t even report the Watch sales discreetly.

The industry could see a revival in the coming months thanks to the “Continued platform development, cellular connectivity and an increasing number of applications”, according to IDC. And then there’s also the impending launch of the Watch 2, which might finally happen alongside the next iPhone.