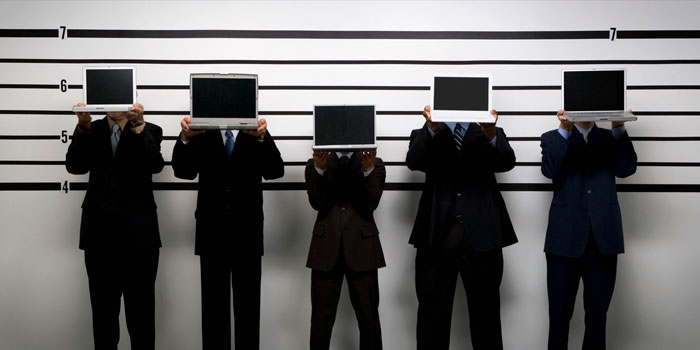 The day has finally arrived. The Cyber Crime Bill, with some amendments, have finally being passed by the Senate.

Given its broad language and the range of punishments and crimes it seeks to address in this digital age, you can sure bet your Rs. 1000 note that Pakistani social media users have a lot to say about it.

Seems like someone isn’t a fan of Coldplay’s music:

Someone even forgot to consult with the technical people here:

Ok, some people might actually sue you if they are in your selfie and look terrible as heck:

I like my Picture in this selfie with u can I post it on my FB ..
No I'm not looking good so crop it n post ur pic only. #CyberCrimeBill

Good use of our tax rupees right here dare we say:

Kudos to the Pakistani Government for Asset Management and Resource Utilization. Give them another 5 year term. #CyberCrimeBill

Of course, someone had to make the offshore joke post-Panama Leaks for the Cyber Crime Bill:

Of course, criticizing the government might land you in jail, so lets praise em:

This guy gets it:

All tweets must be approved by Maryam Nawaz with a Sherrrr stamp before they are posted. #CyberCrimeBill

Okay we certainly hope that this isn’t a thing or else most of us will be in jail:

Incorrect use of there/their, lose/loose & then/than will have a penalty of 200 lashes & 5 years imprisonment. #CyberCrimeBill

Some famous tweeps are already preparing for the next phase: