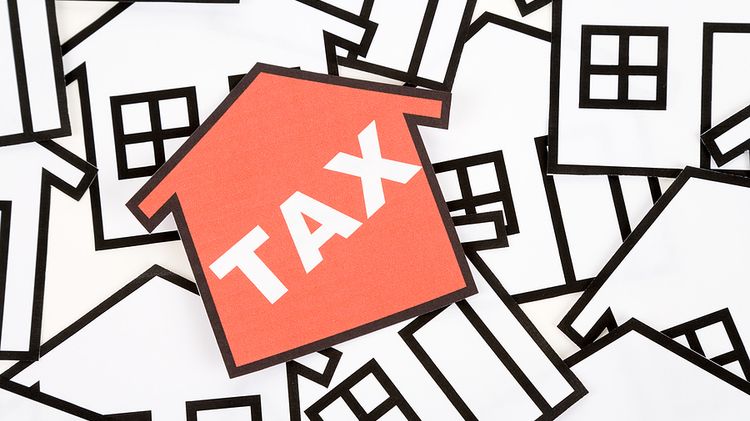 The bill consists of some major changes to the current law which will prevent any Pakistani national from conducting a benami transaction or holding benami assets. Benami assets refers to the act of holding or purchasing assets under someone else’s name or a fake identity.

After some intense discussion on each and every clause of the bill, the committee has approved the final draft. The National Assembly can now pass the bill with amendments.

The new bill contains provisions that deal with offshore companies as well, as there is currently no law in the country against having a legal or illegal offshore company. Under the new law, all future benami transactions will be considered illegal.

The bill proposes 7 years imprisonment, confiscation of property and a huge fine on any benami transaction offense

The day that the bill is passed by the federal government, anyone possessing Benami properties or assets will have to transfer them to his/her own name or the actual owner’s name in order to avoid legal action.

The draft bill proposes up to seven years in prison, confiscation of such properties and a fine on anyone who uses such tactics to hide undeclared money in the real estate sector.

The legislation defines Benami transaction as:

An arrangement where property is held by a person (other than in fiduciary capacity) on behalf of another person who has paid for it; or the transaction is made for a property in a fictitious name; or the owner of the property is not aware of or denies knowledge of such ownership.

Two amendments have already been implemented in the draft bill. One of them has been suggested by Asad Umar and Naveed Qamar to include existing benami properties under the law as well. The second amendment was to remove the exemption for religious institutions and trusts.

Pakistan is the only country without any law against such activities: Chairman FBR

The bill had been pending in the Committee for about four months now. It will now be forwarded to the National Assembly which will approve and send it to the Senate.

Chairman FBR said that amendments could still be made after consultation with the Ministry of Law and Justice. He also stated that Pakistan is the only country without a law against these benami transactions and assets. The bill could hold great importance in dealing with tax evasion, corruption, future fake properties and terrorism financing.

Another major development against tax evasion has been announced. A Multilateral Convention on Mutual Administrative Assistance in Tax Matters (signed by 98 member countries) has offered Pakistan to join them. The convention states will help each other against tax evasion and avoidance. The convention will help recover illegal transactions by nationals belonging in any of the member countries.

Once Pakistan signs the convention, it will become the 99th member and automatically get  information about wealth and investments held by Pakistani nationals in the US, European Union and other member countries.

The FBR got the formal invitation letter from Organisation for Economic Cooperation and Development (OECD). The convention is to be signed by the Finance Minister, Ishaq Dar. It is being said that he will visit Paris in October to formally approve it.

The convention, which was developed by the OECD and the Council of Europe in 1988, is being called the best multinational move against tax evasion.

Both of the above mentioned moves are still at their preliminary stages and looking at the lack of interest from the government over the Panama Leaks matter in the past few months, it’s difficult that these steps will be taken until the public pushes them to enforce laws against tax evasion, money laundering and illegal offshore companies.