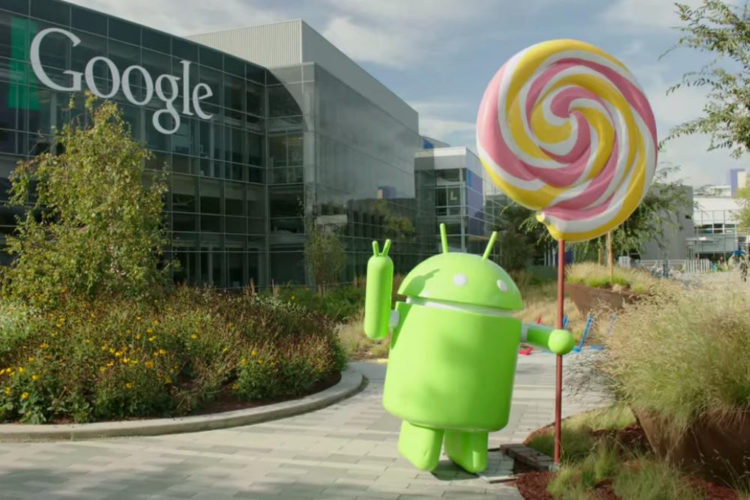 Choosing a new smartphone from an increasingly crowded market is a tough job. Everyone decides on what to purchase after deciding the factors most important to them. Some people want a better camera, some want a bigger battery and some might want it to have the latest software updates as soon as they are available.

Today, we are going to look at the complex world of Android software updates, and why that matters for a lot of people who want the best and the most secure updates.

Software updates are a very important factor for people when choosing a new smartphone. It depends more on the manufacturer, rather than on the phone, whether they’ll keep on updating their devices or not.

It’ll be nice for people to know which OEMs update their phones timely and which don’t. The people over at Apteligent have done exactly this.

If you’re deciding which Android manufacturer to go with, then Apteligent’s recent report may be useful for you. So, let’s dive into the report and see what is says.

The report compared the time it took to upgrade from Android 5.x Lollipop to Android 6.0 Marshmallow. You can see the update speed graph for both the US and India.

As apparent from the above graph, Motorola takes the lead in both markets. Motorola was the first to push Android 6.0 to its devices, with Moto X Pure and Moto X Style being the first to receive the update. Once that was done, Motorola began updating more and more of its compatible devices.

What About the Other Manufacturers?

Reliability of the Updates

Of course, simply pushing out fast updates is not the answer and some OEMs are right in their approach to offer reliable updates even at the cost of a few weeks’ delay. It won’t make much sense to offer updates which crash apps and are filled with bugs (looking at you Galaxy S5).

The report also included a reliability test at the end which calculates the reliability of the updates by recording the crash rates of these updates. It concluded that Sony, one of the slowest to offer updates, is the winner with an average crash rate of just 0.08%. It’s slightly less prone to crashing as compared to the rest. Only ZTE had a higher rate of crashing.

On the other hand, the report doesn’t mention the bugs. Sometimes, fast updates result in a buggy OS, breaking some of the most useful features making OEM-skinned Smartphones unique. The best approach would be to find a middle ground and offer updates faster, not necessarily fastest, but not at the cost of OS functionality.

At the end of the day, it’s only Nexus phones that receive the updates the fastest. So the answer for anyone looking for an Android smartphone that gets the latest updates, a Nexus phone (especially those released in the last 1.5 years) will do.

However, it might not suit everyone’s needs. So, if you’re going with any other manufacturer, Motorola seems to be the answer as it has proven in both markets that it provides the fastest updates.

Who is your favorite Android OEM? And for what reason? Let us know in the comments below!