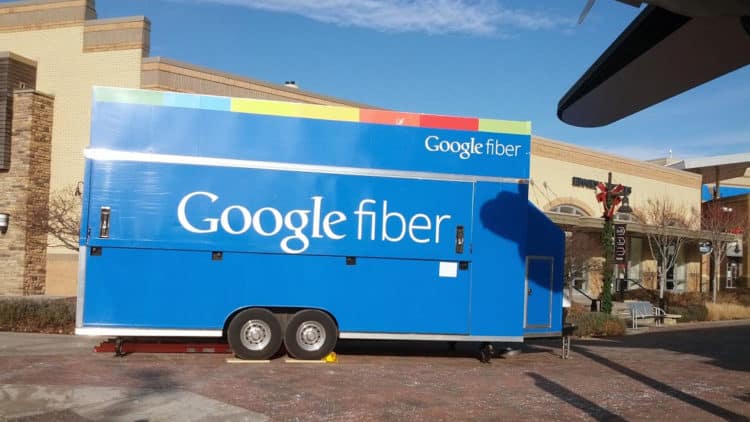 Google Fiber became instantly popular when it was announced back in 2010. The US specific service, which provides high speed interne at affordable rates, was significantly better than the rest of the competition. Now it seems that maybe that was a bit too ambitious for Google.

Over the last several years, Google has worked with several communities to build fiber optic infrastructures that deliver up to 1000 Mbps of speed. This would let you stream videos instantly and download entire movies in seconds.

However, now it seems that Google has come to the realization that citywide fiber networks are expensive and time consuming. The company believes it has one solutions in mind that is to go wireless. 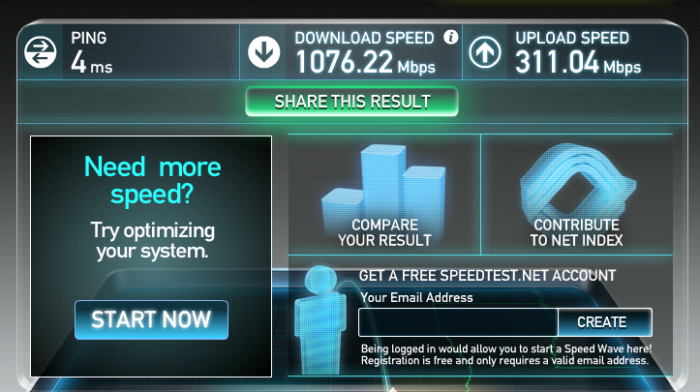 In an interview, Craig Barratt, the senior vice president at Alphabet who oversees Google Fiber and other projects spoke generally about the plans in an interview.

He didn’t reveal a timeline but he did say that they want to provide wireless Internet to homes where it wouldn’t make financial sense to build fiber. One of the advantages of wireless internet is that it allows you to reach houses that are in an area where building fiber is too expensive.

Google has been testing the wireless technology in Kansas City, the first city where Google Fiber was launched.

Barratt emphasized that the plans were around fixed wireless internet and not mobile. The rollout will ultimately be much larger than what it is for the current wired network because as of now, Google Fiber is only in six cities.

That’s an average of one city per year.  By shifting to wireless, Google Fiber intends to speed up its roll out of internet services and also save money in the process.

Google Fiber is currently exclusive to the USA but by going wireless, it is a possibility that Fiber might be opened for other markets as well. In the USA, Google Fiber is the most popular broadband provider, at least where it’s available.

So if the attempts that are made to make it wireless are successful, then wireless may be the new way of providing internet access to all localities. As proven by Google Fiber, any type of wired media requires a lot of money, effort and infrastructural setup. Wireless may be the only feasible way of keeping the costs lower and cover more areas.

This is is especially true for emerging markets where most people have issues with a wide range of available service providers and the competition is slow to expand because of the limitation and cost associated with a wired roll out.