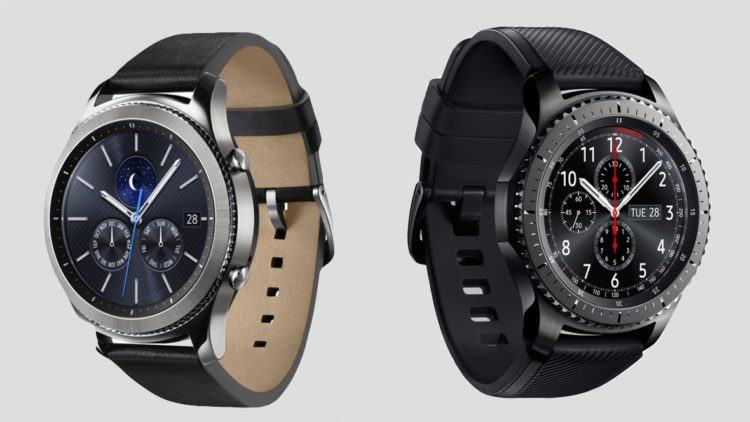 Samsung has announced their newest addition to the Gear smartwatch lineup with the new Gear S3.

The Gear series got the Gear S2 with the rotating bezel. It was followed by Gear Fit 2 filling in the fitness side of the wearables. With the announcement of the Gear S3, Samsung has gone one step ahead and improved upon the former flagship smartwatch, Gear S2. 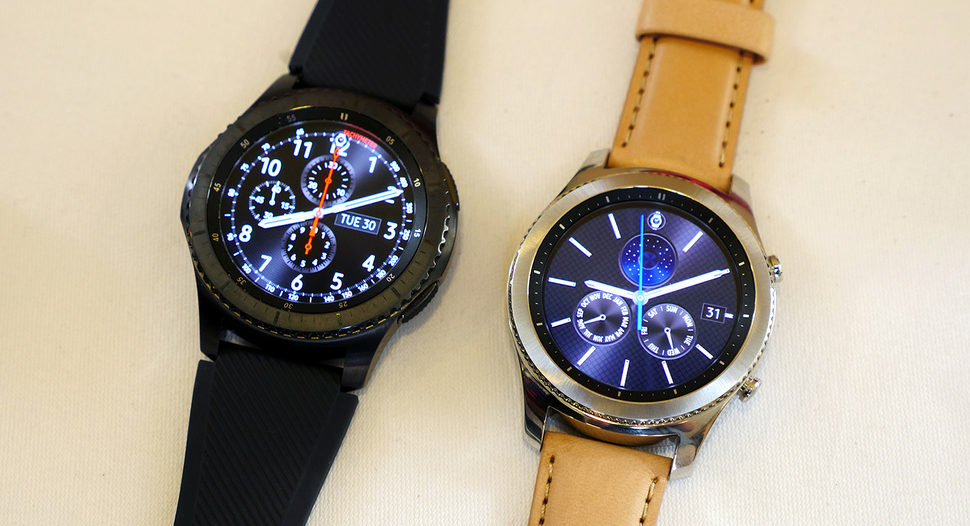 Good news is Samsung is not discontinuing the Gear S2 and the Gear S3 will be selling alongside the Gear S2 and not replacing it. So if you prefer the older model’s design, you can still buy it. Samsung believes both models cater to a different portion of the market spectrum.

The new Gear comes in two different models, the classic model which is the base model without LTE connectivity and the Frontier model which is more rugged and is focused towards outdoor usage.

Its rather large and bulky with a 1.3 inch AMOLED display and a rotating bezel, quite similar to the Gear S2 Classic. The Always on Display on Gear S3 will now support more customizations due to the upgrade to 16 million colors. The rotating bezel on it has a few new features as well. Rotating it in one direction accepts calls while rotating it the other way rejects them, same way for notifications.

It also features the newer Gorilla Glass SR+ which stands for Scratch Resistance to avoid getting scratches on the screen.

A heart rate sensor is also installed on the bottom of the device. Gear S3 comes with the usual number of sensors including altimeter and barometer.

The Frontier version of the Gear S3 has a matte body with flat-ish buttons when compared with the Classic version, which has round buttons which protrude outwards. It has an IP68 dust and water resistance certification along with military grade protection to add to the ruggedness.

You can actually take calls on the Frontier Gear S3 which has a speaker on the back and a microphone as well. You can connect it to the bluetooth headset to receive calls there as well.

Samsung Pay is also available in the new Gear S3 which allows payments via NFC and MST (Magnetic stripe reading), although currently not available in Pakistan. The smartwatch will be quite expensive, hence, it will see use by those who can afford it. Samsung is yet to reveal the price but don’t keep your hopes up.