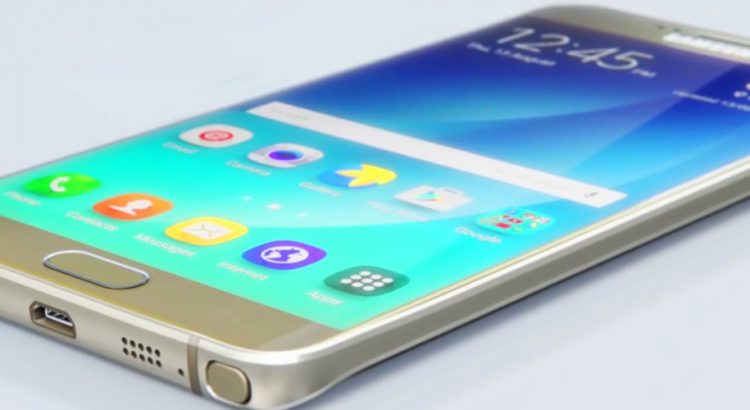 Samsung has already started taking measures to counter what is arguably the biggest screw-up in Smartphone history since iPhone 4’s antenna-gate.

The company, whose second flagship phone Note 7 is seeing a potentially catastrophic battery cell issue, has already produced 2.5 million phones reportedly, and recalling all of them could set it back by as much as $1 billion.

To counter that, recall plans are already being made in markets such as the US, where the recall program starts this week.

Users will have the option to either stay with their current device or upgrade to a Galaxy S7 or the S7 Edge. In the case of the latter, they’ll also get a refund to cover the price difference.

As an act of goodwill for sticking with your Note 7, Samsung will also pay its customers $25 out of their phone bill or in the form of a gift card. The gesture will not be without its costs, but would contribute to its public image.

There are concerns that the recall of the flagship is only voluntary and not official, as reported by Consumer Reports, which found a bunch of retailers selling the Note 7. If that was the case, it would’ve been illegal to sell the phones right now.

As of now, the sales of the Note 7 have been stopped officially, after 35 phones were found to have caught fire.

No announcement has yet been made for Pakistan, where pre-orders are underway since August 10th, as Samsung’s plans for the rest of the world are yet to be seen. Watch this space until then.