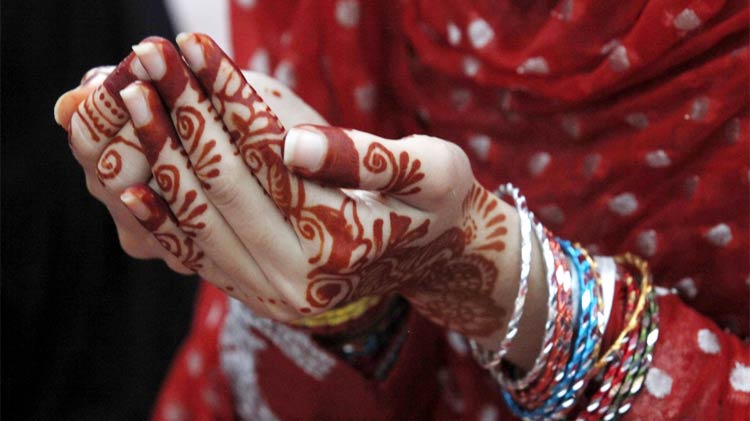 Overseas Pakistanis remitted $1.76 billion to home country ahead of Eidul Azha, during August 2016, which is 32.5 percent higher than the values of previous month of July 2015 and 15.3% higher than same month of previous year.

The contribution of overseas Pakistanis to their relatives grew due to Eid festivities and purchase of sacrificial animals.

According to the statistic released by State Bank of Pakistan (SBP), remittances from major countries are:

During June 2016, the inflow of workers’ remittances amounted to $2.072 billion, which is all-time high mainly because of growth in spending due to Eid festivities and obligation of Zakat and Fitra.

Such growth in remittances is brushing aside an impression that overseas’ contribution to Pakistan dropped significantly due to unemployment crisis in Arab countries in the wake of declining oil prices.

The inflows position of the remittances has been normalized after seasonal adjustment. Because, the decline of inflows in July 2015 was recorded as massive remittances amount was sent by overseas Pakistanis before Eidul Fiter.