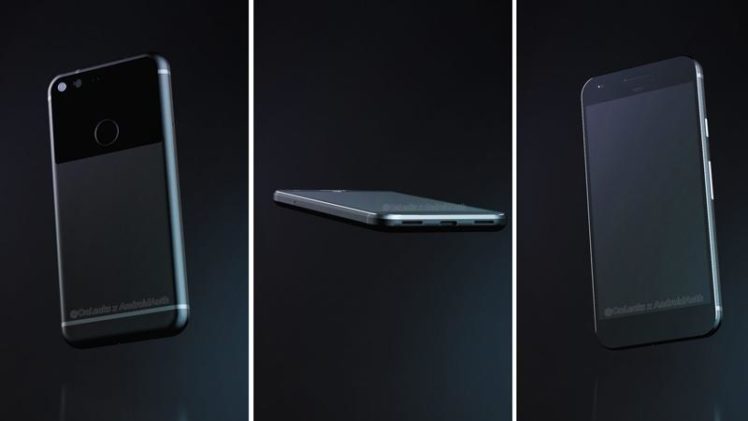 In the world of Android phones, Google’s Nexus phones always have the edge in terms of software.

This software edge is not due to having a bloatware free (ahem, Touchwiz) or a simple interface. Its because Nexus phones are the first ones to get the latest version of Android OS.

From a security viewpoint, the latest patches and security fixes also always come first on the Nexus phones as well. All in all they are a unique and niche brand of phones that Google launches in partnership with phone OEMs every year to cater to a specific loyal audience.

This year however, there have been reports that Google has rebranded their Nexus line of phones and named them Pixel instead. The search giant has teased a release date for their new “Pixel” phones. It is assumed that an event on October 4th will showcase the new Pixel phones by Google. Various publishers and journalists have been sent invites for the event.

There has been no confirmation on Google’s end about the specs of these new Pixel phones. However rumors have been circulating for quite some time about what the phones will be about. HTC is rumored to be making the Nexus phones this year, the smaller one at least. 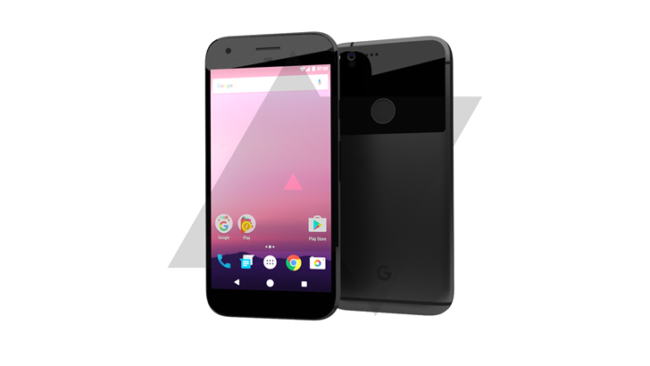 Google will announce two phones this year and they will be named Pixel X and Pixel XL with the former having a screen size of 5.2 inches with a Full HD (1920 x 1080) resolution. Pixel XL will have a larger 5.5 inch display with a QuadHD (2560 x 1440) resolution, in line with other flagship phones released this year. 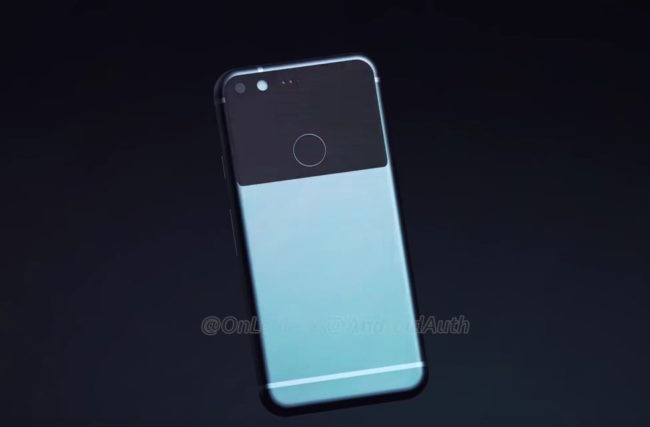 Other rumours point towards a Qualcomm Snapdragon 820 or 821 SoC with 4GB of RAM. The back camera might be a 12 MP shooter joined by an 8MP front camera. A 2770 mAh battery might be present in the smaller Pixel X with a USB type-C port.

You can head over to madeby.google.com to get notified by email once the new phones are announced on October 4th.