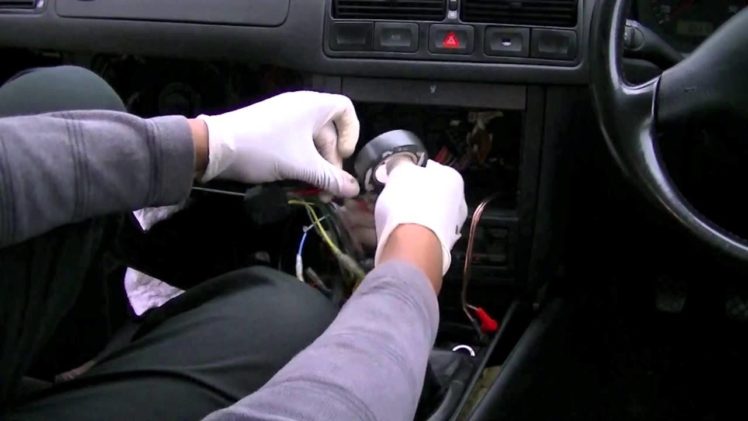 The Punjab Government, in collaboration with the Punjab IT Board (PITB), is looking into installing vehicle trackers for all official vehicles for easier monitoring and fleet management.

In this regard, a special committee held its 5th meeting in the Civil Secretariat on Monday. The committee’s purpose was to review the technical aspects of implementing vehicle tracking in government vehicles.

Additional Chief Secretary Shamail Ahmed Khwaja chaired the meeting. The project regarding the installation of vehicle tracking in official government vehicles will be implemented in two phases.

The first phase will be completed by December 31st this year, according to a handout.

The second phase will involve the other 3500 remaining vehicles. They belong to many different government departments including all administrative departments and their attached field offices. They will also be equipped with the latest kind of tracking systems.

Another 2575 vehicles belonging to Services and General Administration Department Punjab will also be included in the second phase.

Execution of the Project

Execution of the two phases of this project will be handled by Punjab Information Technology Board. It was decided in the meeting that the autonomous departments will be installing tracking devices on their own expenses and will not be paid for by the government.

Vehicle tracking will be ultimately beneficial for the government. Stolen cars can be easily recovered, even if the number plate is removed. Unlawful use of the vehicles will also see a decline.

We often hear of how government servants use the cars for personal use when it is forbidden. It is hoped that the installation of these vehicle trackers helps in curbing this practice. Also, the government should make trackers which are easily detectable in case of tampering or removal.