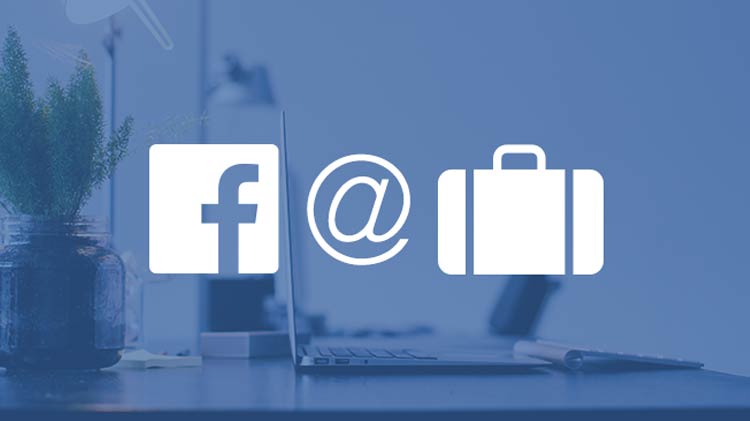 According to The Interview and Tech Crunch, Facebook will be rolling out Facebook at Work in the coming weeks. It will follow a pricing model similar to Slack, charging a fee per person. Facebook is betting on individual employee engagement so a pricing model per individual would make sense for companies trying to use it.

Facebook will also be announcing partnerships and integrations with other software-as-a-service (SaaS) tool providers.

If a company decides to sign up for the Facebook at Work platform, it will have to pay for every single person which will use it. This includes executives, managers and almost everyone in the company hierarchy.

It can add up to a substantial amount to be paid per person which will prove gainful for Facebook. As the payment is on a per user basis, companies can also choose who gets it and who doesn’t to save costs.

Facebook at Work uses a special “Work Feed” which lets colleagues get/assign tasks and share their ideas. Its quite similar to Microsoft’s Yammer or Convo. Facebook at Work will also be offering Facebook Groups and Messenger, the latter of which will have audio and video calling options. It also offers profiles, events and live video from the social network.

It could see faster adoption than its competitors saw in their early days. Facebook is a familiar platform to almost everyone who uses the internet. Facebook at Work would work in a similar fashion as the regular social network does.