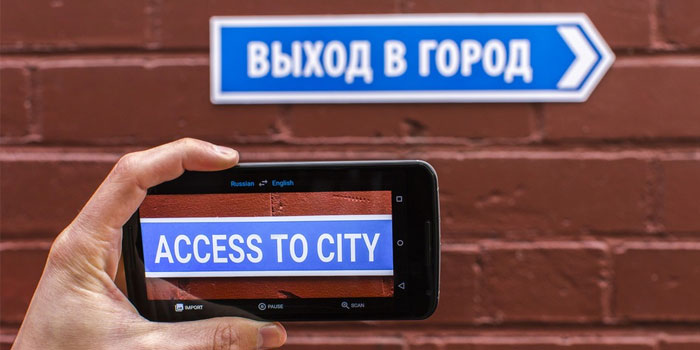 Translating various phrases and sentences from other languages is handy because of Google Translate. However at times it is very inaccurate and the sentences don’t make sense at all after translation.

This inaccuracy comes in with hard to translate languages. Chinese for example, is not easy to translate into English. Google’s AI team is introducing a possible solution to this problem. They call it Google Neural Machine Translation or GNMT. It offers better and more accurate translations than the previous methods did.

Instead of translating each word separately in a sentence, word for word (like it does right now), the new GNMT system will translate by reading through the whole sentence first. It makes sense too, you can maintain the context of a sentence if you read the complete sentence and then translate it. Word for word translation may lose context, the translated sentence will mean something completely different.

When the GNMT was first implemented, it translated at the same level as the previous system. Over time however it got better at translating and became faster, matching the speed required by the apps and services. It got so good that it was approaching human level accuracy in some languages like French and Spanish. Google is still gathering data on harder usage scenarios where they can further improve this system thanks to machine learning. 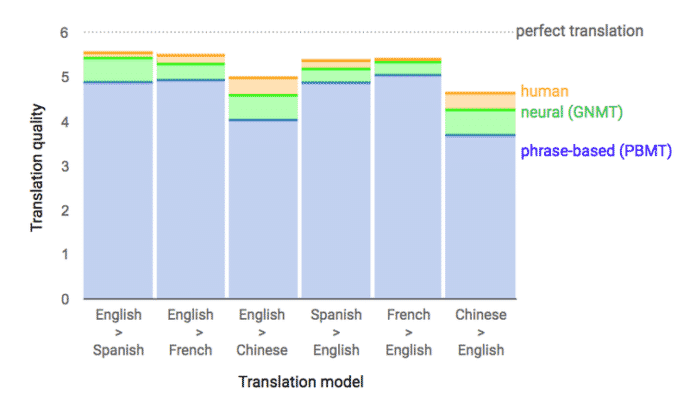 Google is now using GNMT exclusively for Chinese to English translations for Google Translate web page and app, Where the translations amount to more than 18 million per day.

GNMT can still make significant errors that a human translator would never make, like dropping words and mistranslating proper names or rare terms and translating sentences in isolation rather than considering the context of the paragraph or page. There is still a lot of work we can do to serve our users better.

These problems will soon be solved thanks to machine learning algorithms that Google uses. Once it reaches near perfection, it can replace a normal human when it comes to translating languages.