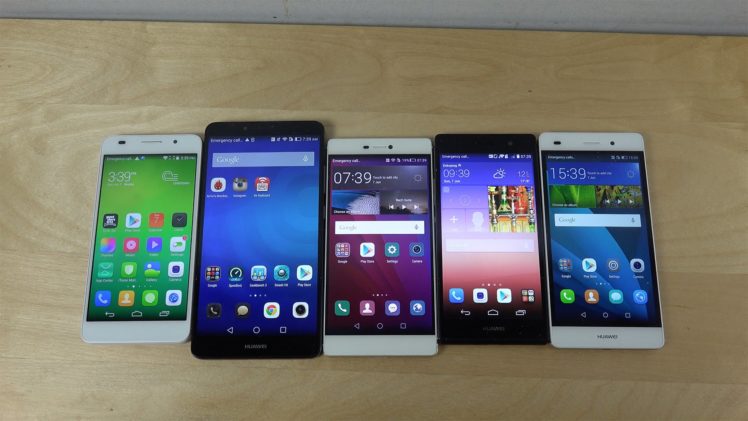 Leaks spring up on the internet every now and then. Depending on the sources, some can be reliable (and often turn out to be accurate) while some aren’t.

What if so much information about something is leaked that there is no doubt about the credibility? One such leak is of Huawei’s Mate 9.

Earlier rumors point towards a Kirin 960 chipset to be included in the upcoming Huawei Mate 9. There are not a lot of details available regarding the processor or the GPU. The processor will be a 64 bit ARM-Artemis based 8 core chip.

It will also run Android 7.0 Nougat out of the box. You can expect Huawei’s custom skin on Android Nougat though.

On the display side of things Huawei’s Mate 9 will sport a 5.9″ QHD (2560 x 1440) display. An all metal build is also rumored and a massive 4,000 mAh battery might power the phone. A dual camera setup will be used for the rear cameras. Leica’s lenses will be used, each of which will be 12MP. It will record video at 4K (3840 x 2160) resolution as is the norm with high end phones these days.

As you can see from the image, three models of the Huawei Mate 9 will be released. 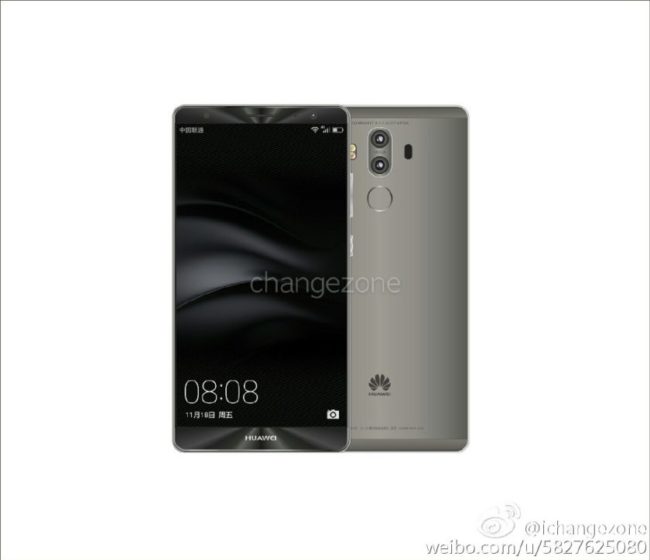 The top of the line model will come with 6GB of RAM and 256GB storage. It also has the highest number of color options available, with an exclusive black color reserved for it. It will cost CNY 4,700 (Rs. 73,700) 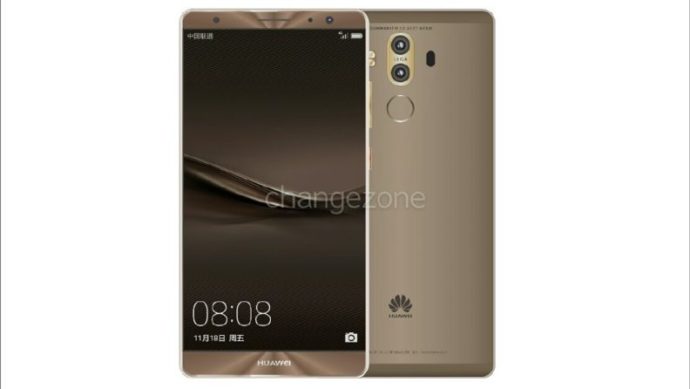 In the middle sits the 4GB RAM model with 128 GB of storage, it does not have the black color option but it does have an additional brown and pink color option. It will cost CNY 3,700 (Rs. 58,000)

These two will be dual SIM by default.