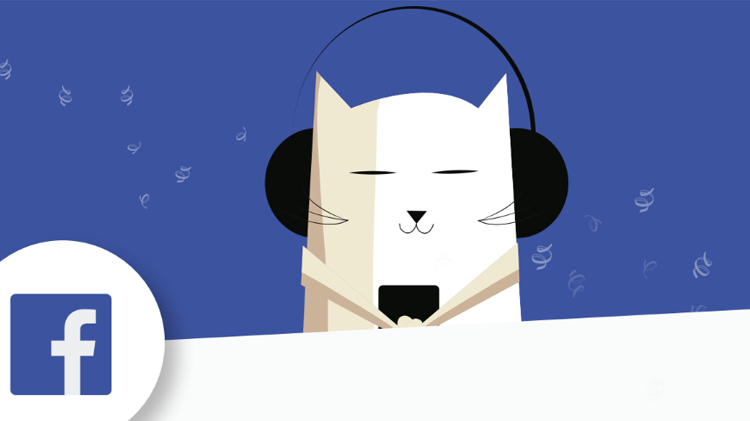 The Pakistani music streaming platform Patari announced today that it’s participating in Facebook’s Music Stories. On the Facebook app, songs and albums shared from Patari will become “Music Stories,” a new post format which allows people to listen to a 30-second preview of the shared song (or album) while on Facebook.

This will allow listeners to preview songs while still staying within their Facebook app or webpage. Analytics from across the world have repeatedly shown the high retention rates for media which can be played within Facebook. It means that the introduction of a feature like Music Stories means a much higher engagement from users with music.

Facebook had launched the initiative late in 2015, initially working with streaming sites such as Spotify and iTunes. Patari joins a small group of streaming sites testing the product.

Earlier Patari was also amongst Facebook’s first few partners for the global launch of the ‘Account Kit’ Product which saw Patari being featured as one of the partners at Facebook’s Annual F8 event.

This collaboration marks a watershed moment for the local music industry, and especially for Patari. Our participation in this product is proof that it is possible to set up a sustainable platform for Pakistani music, that can have a global reach.

The collaboration with Facebook is a fantastic way for our users to access our vast database of Pakistani music, and further enrich the social and cultural value of one of Pakistan’s most vibrant art forms.

The Music Stories initiative with Facebook marks yet another milestone for Patari , which last year had become the frst Pakistani digital media platform to pay royalties to its artists, with Rs 1.25 million paid out last December. The platform, available on http://patari.pk as well as on iOS and Android as an app, was launched in September last year, while being incubated at PITB’s Plan9 and afterwards PlanX, and boasts of over a hundred thousand monthly active users.