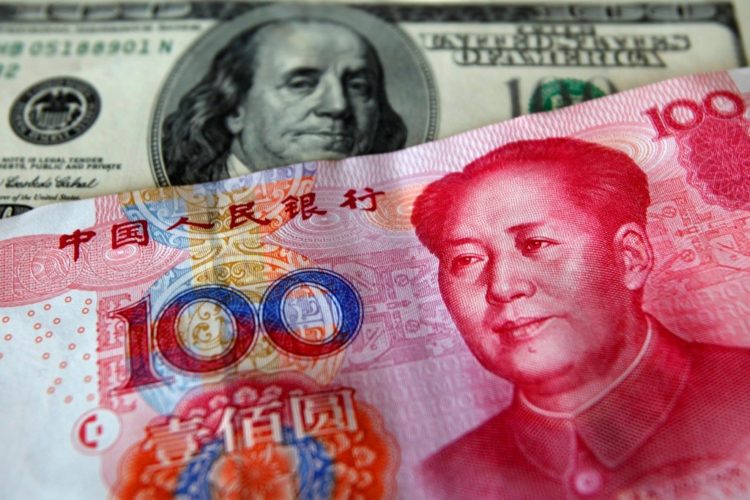 China has achieved another milestone. On Saturday Oct. 01, International Monetary Fund (IMF) announced the inclusion of Chinese Yuan to its reserve of currencies, known as ‘special drawing rights (SDR) basket’.

The Yuan joins the dollar, euro, yen and pound as part of the IMF’s currency and has an initial weighting of 10.9%.

The US dollar, the euro, the yen, and the British pound are the key international currencies, that are already the part of SDR basket, and it’s a time for Chinese Yuan to be the part of IMF’s foreign exchange reserve.

It is the first inclusion to ‘SDR basket’ since euro in 1999. It was decided last year that the currency would be added to ‘SDR basket’. However, its critics argued that that the Yuan was not ready for inclusion in the basket.

What Does Yuan’s Inclusion in IMF Means For China?

Yuan’s inclusion is a huge milestone and reflects the success of China’s economic and financial sector. It will increase the value of the Chinese currency to the premier global status and also is an acknowledgement of China’s remarkable economic development over the past few decades.

Even though the Yuan is not a serious threat to the U.S. dollar’s dominance in world trade, however, it is going to play an important role for years to come.

It won’t replace the dollar, but all Asian nations that trade with China will soon start pricing their goods in Chinese currency, that are now pricing in US dollars. It will start replacing UK’s pound and Japanese Yen in trade deals and settlements within the next few years.