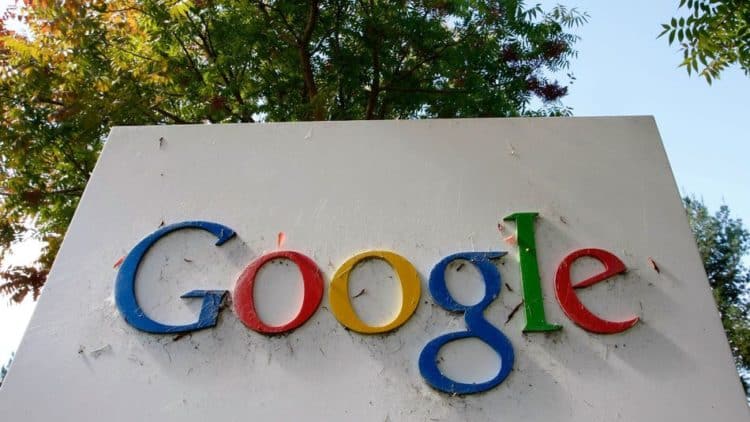 In 2013, a former NSA contractor, Edward Snowden, accused  US and UK governments of using controversial mass surveillance programs to spy on their citizens and their activities online.

Since then, social media giants such as Google, Facebook and Microsoft are legally bounded to release transparency reports. These reports disclose the number of requests made by government officials to the internet giants, all for the express purpose to gain information about a respective country’s citizens.

What Is a Transparency Report?

The organization itself describes the report as,

“The statistics here reflect the number of law enforcement agency requests for information we receive at Google and YouTube, the percentage of requests that we comply with (in whole or in part) and the number of users or accounts specified in the requests. We review each request to make sure that it complies with both the spirit and the letter of the law, and we may refuse to produce information or try to narrow the request in some cases.”

Google recently updated their transparency report which reveals that US, Germany, France, India and UK governments are front runners in exploiting their citizens’ privacy.

If we breakdown the request procedure in percentages, Google produced data for 79 percent of the US requests, 59 percent of Germany’s 13,425 and 60 percent of France’s 5,185 user requests. On average, Google complies with 64 percent of requests.

According to the report, the following countries also joined the list for the first time: Algeria, Belarus, Cayman Islands, El Salvador, Fiji and Saudi Arabia.

Richard Salgado, company director of law enforcement and information security, published a blog post on the update. He wrote,

“When we receive a request for user information, we review it carefully and only provide information within the scope and authority of the request,” he said.

“The privacy and security of the data that users store with Google is central to our approach. Before producing data in response to a government request, we make sure it follows the law and Google’s policies. We notify users about legal demands when appropriate, unless prohibited by law or court order. And if we believe a request is overly broad, we seek to narrow it – like when we persuaded a court to drastically limit a US government request for two months’ of user search queries.”

Pakistan’s Position In The Report

Pakistan is ranked at 44th, tied with Saudi Arabia, who are appearing in the report for the first time.

According to the report, Pakistan made 8 user data requests. Compared to US’s 79 percent, where some data was produced, Pakistan had 13 percent of its requests entertained.

You can take a look at Google’s transparency report here.