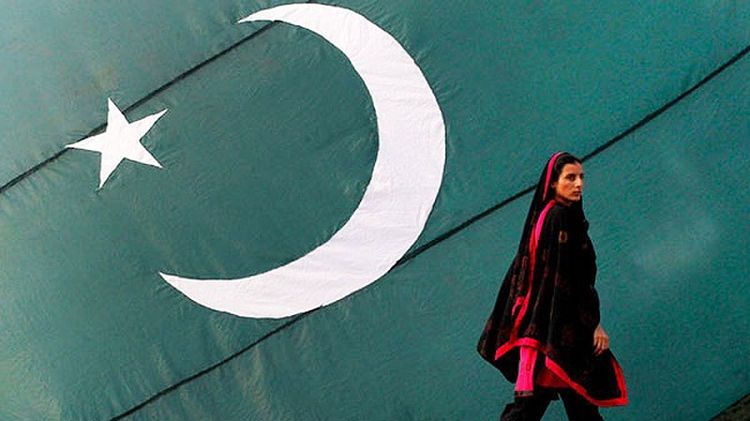 The Entrepreneurship wing of Punjab Information Technology Board, Herself, has partnered with Facebook to bring Facebook’s She Means Business to Pakistan.

Both Herself and SheMeansBusiness are programs designed to promote and encourage women to more fully participate in the economy, by breaking down the barriers that exist and arming women with the support and resources they need to run their own business.

Through a series of workshops and online resources, women entrepreneurs will be armed with the knowledge, skills and technology required to establish and grow their presence on Facebook and Instagram, and connect with potential customers at home and abroad. Herself will also showcase stories of successful women entrepreneurs from Herself other local platforms on Facebook’s She Means Business.

In Pakistan, women-owned enterprises represent an insubstantial portion of existing SMEs. At PITB-Plan9, Pakistan’s largest tech incubator, only 14% of start-up companies are co-founded by women. By collaborating with Facebook, we hope to be successful in further engaging women in the workforce and achieving more equal participation in the economy.

Globally, 50 million Small & Medium Business (SMB) have pages on Facebook, and the number of new women-owned SMB Pages on Facebook has increased approximately four-fold, nearly doubling in the past year. Through SheMeansBusiness and the support of our partner’s initiatives, like PITB’s Herself, we want to shine a light on the women who start or run small businesses in Pakistan and empower them to do more – so that their families, their communities and ultimately the Pakistan economy will benefit.

Together, we will work to build training programs and resources that will help reach and resonate with women in Pakistan. With this partnership, we would like to spread out the spirit of entrepreneurship to all women in Pakistan to be financially independent.”

One example of a female entrepreneur who has built her business online is Rameeza Moin, co-founder and CEO of Transparent Hands, a Pakistani crowd funding portal in the health care industry.

Transparent Hands uses social media platforms such as Facebook and Instagram to raise funds and awareness directly with a global audience. With the addition of a Donate button on the Facebook Page, people can now contribute to the non-profit organization in a quick way, without leaving the platform.