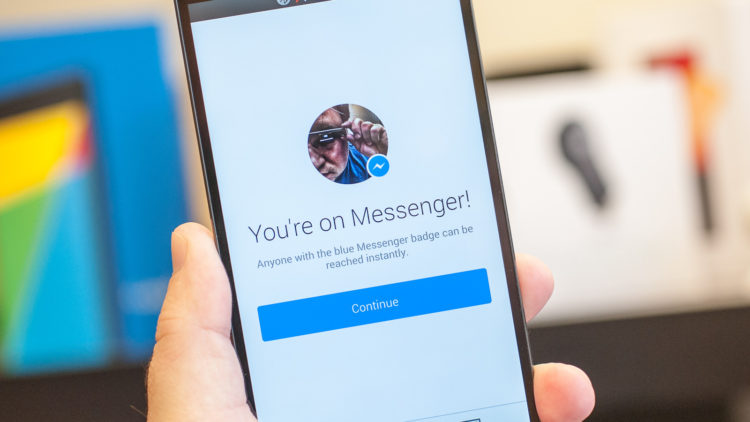 Ever experienced a time where you opened a chat box for conversing with your best pal, only to find yourself short of topics? Yes, us neither but Facebook being used to barging in is here, anyway.

Its latest feature on Messenger, dubbed conversation topics, aids you in starting conversations based on the activity they were a part of recently. These topics can even be tuned to the ones you favour.

These suggested topics have their own spot on the homescreen. Conversation topics vary based on the places your friends just visited, song they just listened to, or the event which piqued their interest. They appear below your friend’s ID in Messenger, followed by the usual activity tracker on the right.

We get that the feature will be helpful as an ice-breaker to quite a few people, some of whom might even appreciate it. It helps you get things going, without having to check out your friends’ unlimited stream of updates in the main app, repeatedly. 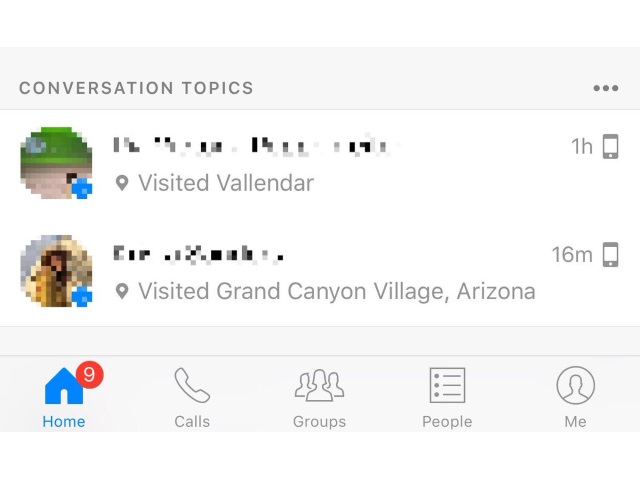 But like the calibrated trends which were debuted and later binned from the main app not quite long ago, this feature barges in a normal setting and hands over its own take before people can form their own experience (the effect is subdued in the Messenger case, but is nonetheless here).

The feature is not rolling out to all the users just yet, could possibly be optional and might even end up in the bin eventually. Features like this make us wish Facebook would just stick to cloning features from Snapchat only, and stay there.