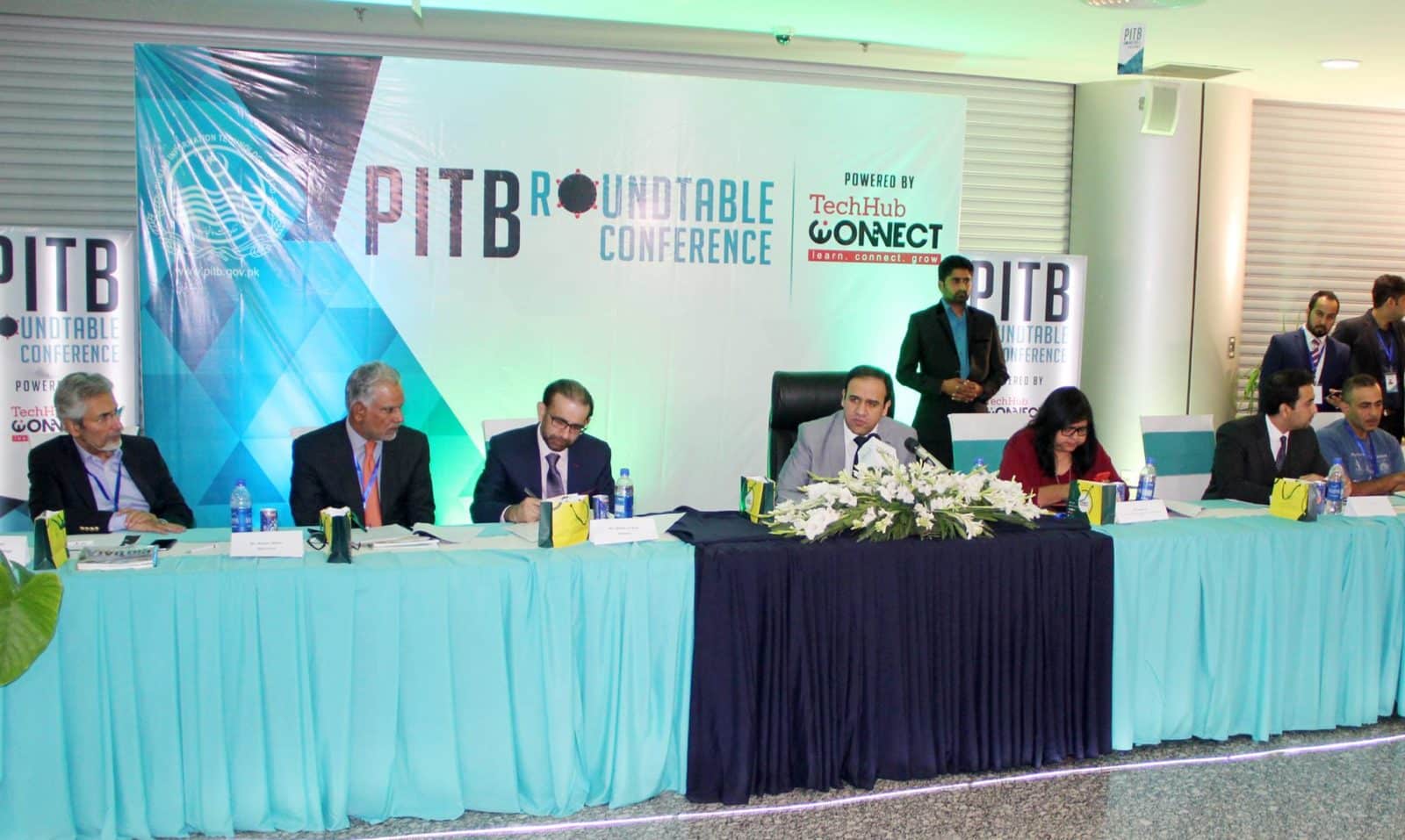 Dr. Umar Saif, Chairman Punjab IT Board, launched the first draft of Punjab IT Policy 2016 for public consultation at the 3rd PITB Roundtable.

The Round Table Conference was organised by TechHub Connect (a project of Punjab Information Technology Board), with more than 120 top executives, start-ups and academics from the IT Sector, office bearers of the Pakistan Software House Association ([email protected]) and key government representatives including members from Punjab Board of Investment & Trade (PBIT), Punjab Revenue Authority (PRA) and Trade Development Authority of Pakistan (TDAP) in attendance.

Dr. Umar Saif briefed the participants regarding the contours of the IT Policy which will address issues related to access to ICTs for citizens, improving digital financial inclusion, quality of education, health and other public services, promotion of entrepreneurship, taxation, and attracting investments in the IT and Electronic Hardware manufacturing Sector.

“Punjab IT Policy 2016 envisions a progressive, dynamic and inclusive Punjab that is abreast with the latest technological developments and offers a conducive environment for innovation, entrepreneurship and sustainable human development.” Said Dr. Saif. 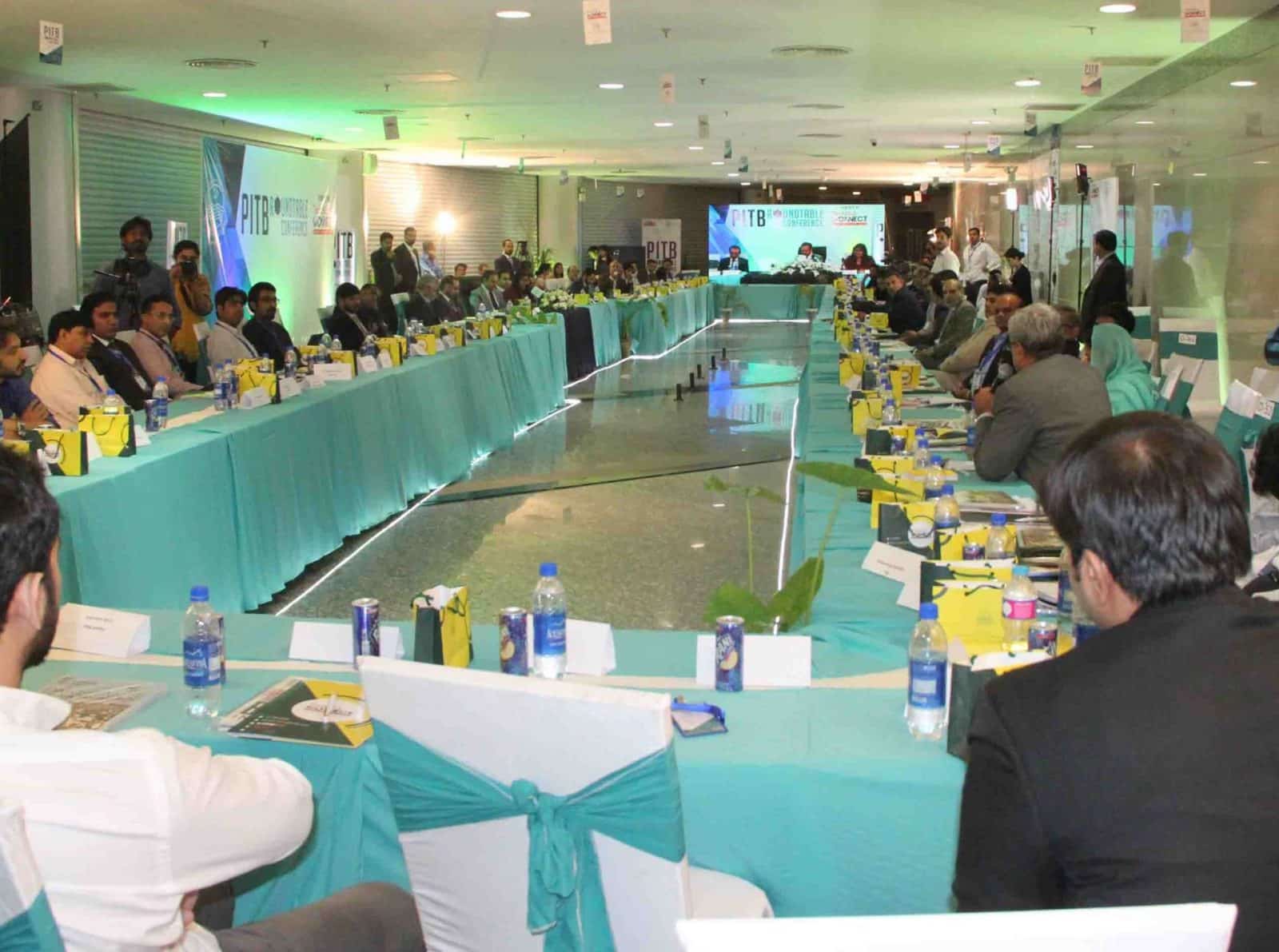 Through the IT policy, government shall recognise provision of internet as a basic utility and work for its incorporation in infrastructure development consideration through a Right of Way policy.

D. Umar Saif also announced that PITB shall act as the funding body for a nationwide IT census and invited representatives from industry and academia to aid PITB’s efforts. This would be a landmark initiative as for the first time, consolidated data on the number of companies, areas of specialisation, and the revenue generated would be available.

“The IT industry needs to organise itself like other industries, as this holds the key for systematic disbursement of incentives to any industry and to also demonstrate that these incentives have been well-deserved.”

The Census would be held in partnership with [email protected] and would be executed by a reputed 3rd party survey firm. An IT Census Committee was also announced at the occasion, which would act as the oversight body for the census and nominations were solicited for the same.

He further announced the establishment of a Digital Advocacy Task Force, which shall formulate recommendations pertaining to cyber-bullying, right to information, privacy, harassment and digital rights. Moreover, Industry-Government Liaison Committee and Academia-Government Liaison Committee shall also be set up to make the policy and decision making process more inclusive.

President of [email protected], Jehan Ara also spoke at the occasion. She praised PITB and Punjab Government’s leadership for their continuing support to IT industry. Mr. Wahaj Siraj, CEO Nayatel and Mr. Salman Ansari, one of the key architects of the National IT Policy 2000, also spoke at the occasion and provided their support to the effort of PITB’s initiative. The IT Policy received unanimous support from the participants and a lot of productive feedback was provided.

The Punjab IT Policy will be available for online consultation till November 25, 2016 and can be downloaded from this link.