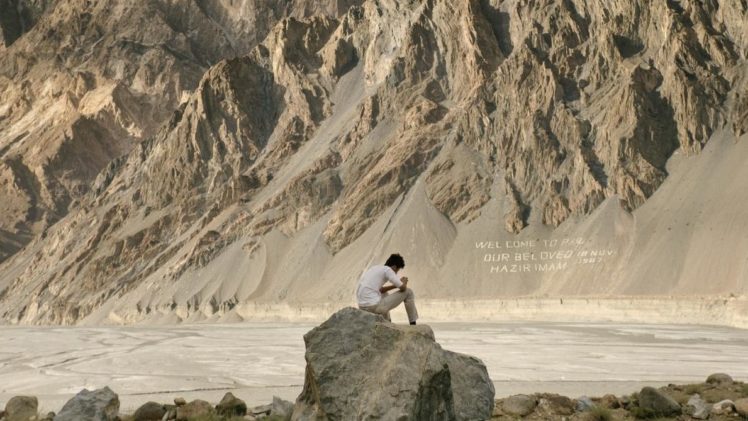 Matthieu Paley, a professional photographer who works with National Geographic, recently shared details about his visits to Gojal village near Passu, Pakistan.

From one of thousand villages that he has been to, he keeps on visiting the Gojal village every year since 1999.

Now the improved Karakoram highway and the advent of Mobile Phones in the village has brought the outside world in this isolated region. This has resulted in bringing in new lifestyles and increasing opportunities for the locals. The children can head off to universities outside of the village and at times even out of the country.

Mr. Paley has documented these changes, and he has captured numerous stories from the village and its people, stories which could otherwise have not been told, through his pictures.

One story is about Sajid Alvi. He received a grant for studying in Sweden. He mentions his Ph.D. and what he will be doing there.

My Ph.D. is about friction in turbo jet engines. I will work on developing new aerospace materials—real geeky stuff!

According to Matthieu, such feel-good stories are getting more and more common in this village. Despite influences from the outside world, Gojal has remained at its core, the very same place that it was 17 years ago. New fashion and trends have been introduced, number of shops increased but the underlying tradition and culture is still very much the same.

In these remote parts, our relationship to our honored guests has never changed. You know, our kids go away to the cities, but deep down we are just mountain farmers living off the land. Sometimes we feel sadness for the way the Western world thinks of us, but we would rather joke about it than be bothered by it. 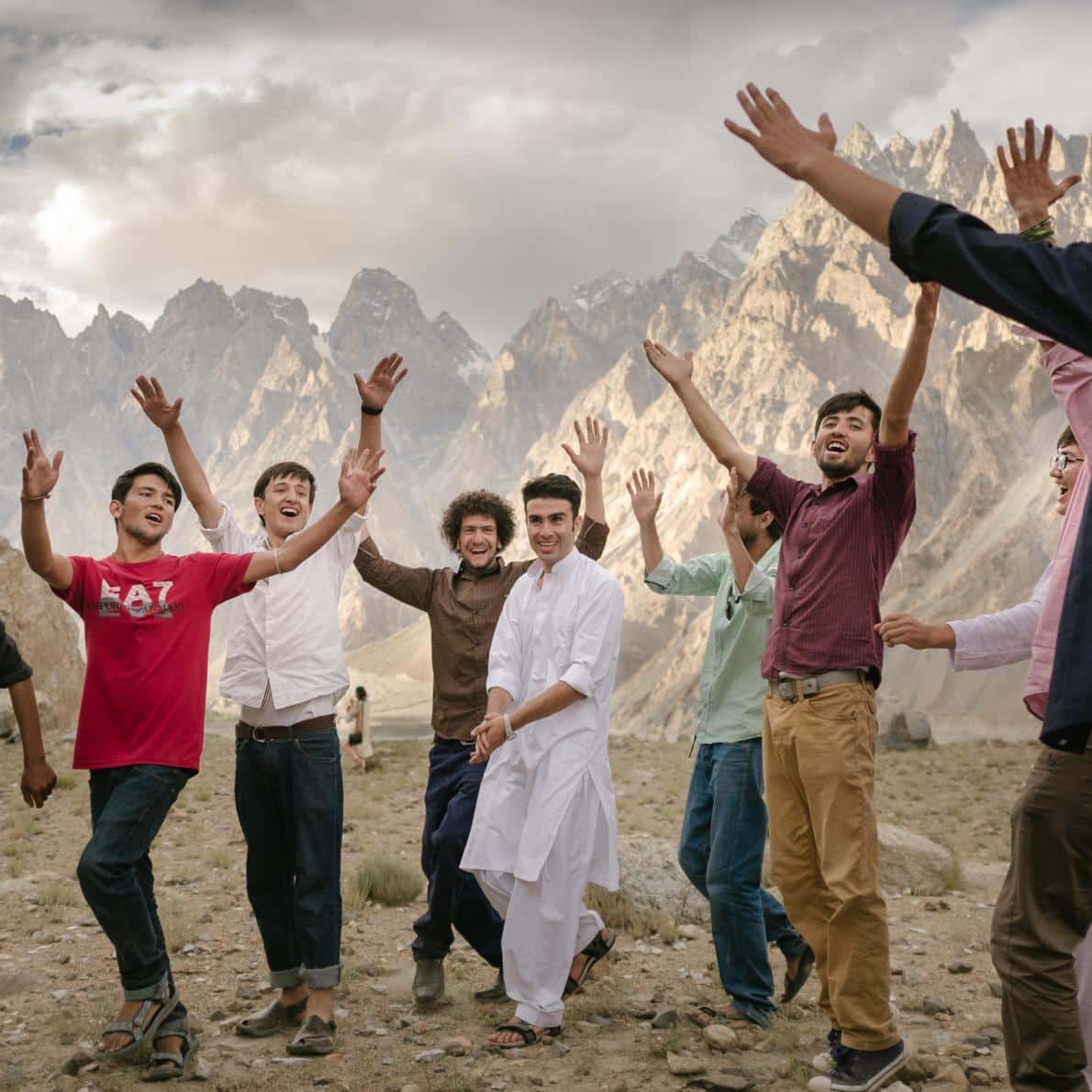 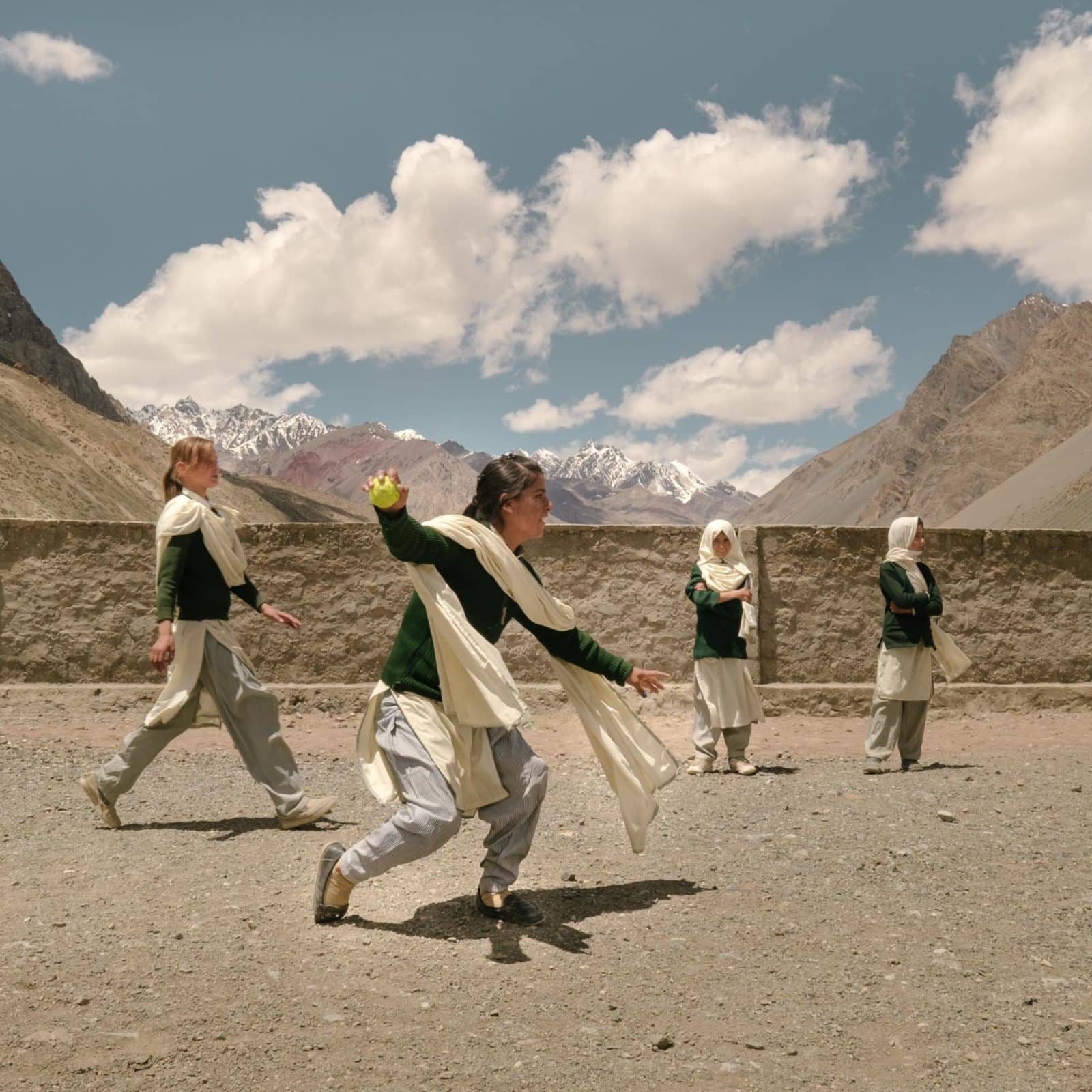 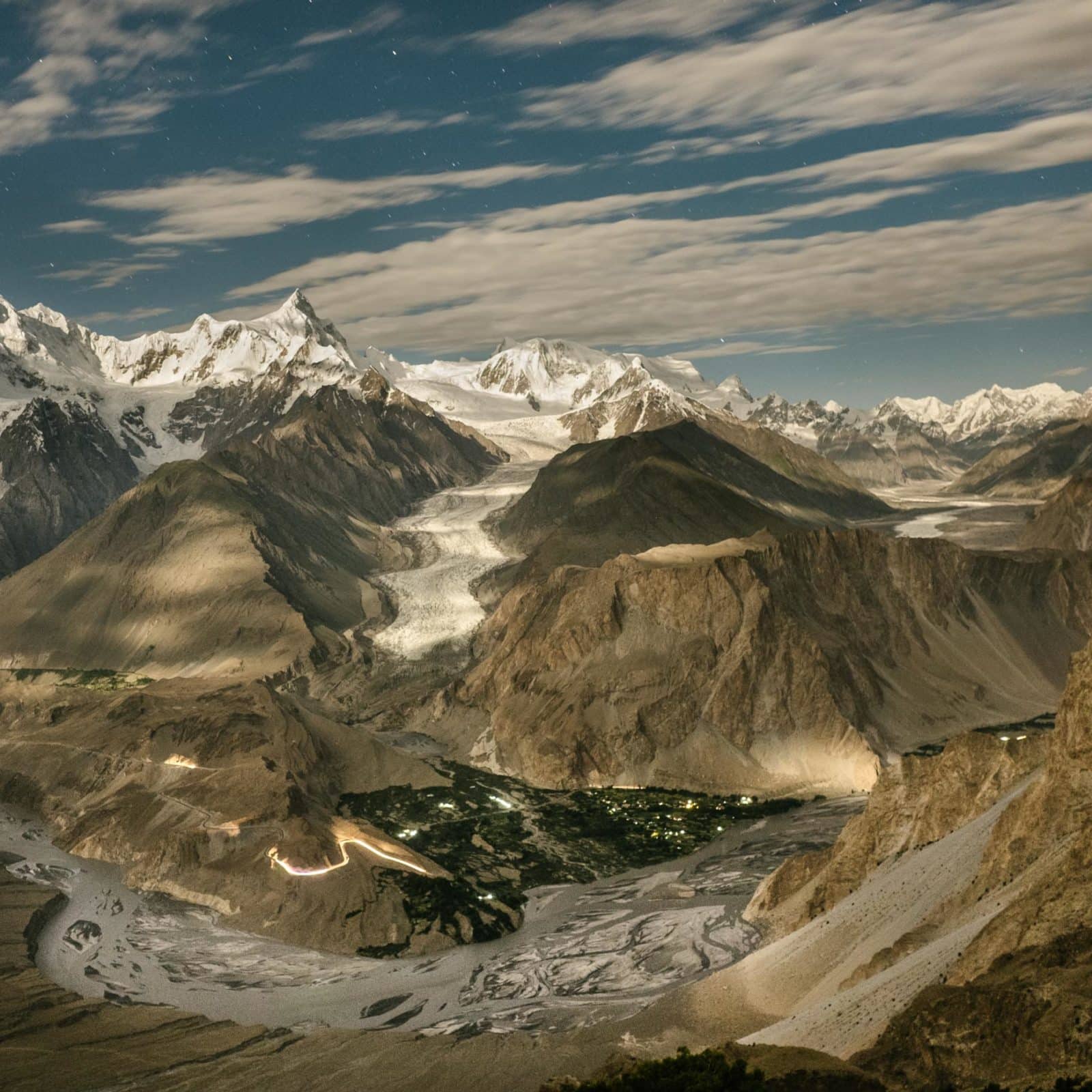 There is a consistent gender disparity in education in Pakistan. The focus on education in Gojal is something the rest of Pakistan can take lessons from. Especially the fact that they impress upon the importance of educating girls. Alvi adds,

We have a famous saying: If you have two children, a boy and a girl, but you can afford to educate only one, you must give the education to the girl.

At Gojal, there is no such thing as an uninvited guest. Matthieu was accompanied by his two friends from Paris, Emmanuelle and Julien. They came here with their kids, same as Matthieu who also brought his two sons with him on the visit. They say that when they told their friends and relatives that they were going to Pakistan for their holidays they thought of it as a joke. Julien and Emmanuelle also got worried and almost cancelled their trip.

Emmanuelle says that she’s glad they didn’t cancel. The situation is nothing like they had thought. She adds:

I mean, if you ask someone back home to imagine life in a remote mountain region in Pakistan, do you think they will picture this? This place is really doing something to me; it’s making my soul grow.

Matthieu himself is humbled by the people and the community here. He says that even though external changes have made its way into people’s daily lives and their relationships. The remote village of Gojal has firmly planted its foot into the modern world while staying true to its traditions and retaining its culture and its ability to inspire.

Matthieu’s words sums it all up,

Traveling in places that we only know little about—or hold wrong ideas about—puts life into perspective. I hope the grace of this place will touch many more people.

We hope that the image Pakistan has in the rest of the world can be fixed, at least in the eyes of the tourists and visitors.