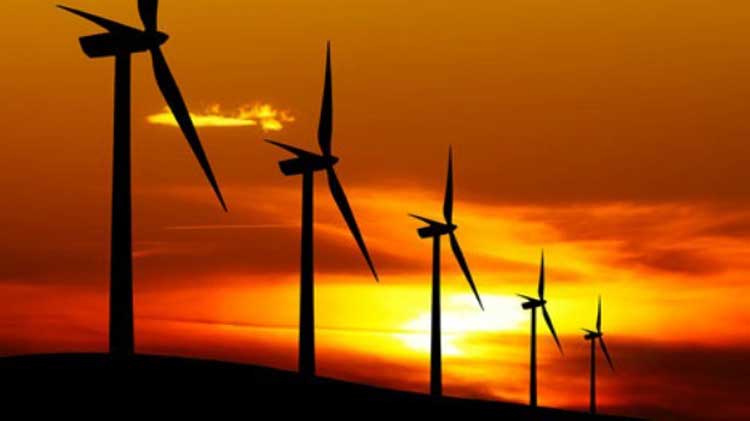 The Asian Development Bank (ADB) has approved a $75 million loan with Triconboston Consulting Corporation (TBCC) to support the development of the largest wind farm in Pakistan.

The deal is ADB’s third wind energy investment in Pakistan’s burgeoning independent power producer segment. Power from the project will be sold under a 20 year take-or-pay energy purchase agreement under a feed-in tariff to Pakistan’s Central Power Purchasing Agency.

“This wind farm is a major contributor to Pakistan’s drive to scale up renewable energy use and to reduce its reliance on coal and petroleum for power generation,” said Mohammed Azim Hashimi, Investment Specialist in ADB’s Private Sector Operations Department.

“The operation of this farm will avoid the production of over 350,000 tons of carbon dioxide equivalent emissions a year and help to close the country’s power shortfall.”

The three 50 megawatt (MW) wind farms, situated 100 kilometers northeast of Karachi at Jhimpir, will generate a total of 520 gigawatt-hours annually and are expected to be completed by March 2018. The project sponsors include Sapphire Textile Mills, a leading local energy developer, and Bank Alfalah, Pakistan’s sixth largest bank by market share.

“Sapphire firmly believes that renewables have changed the energy paradigm and remains committed to the development of renewable energy resources in Pakistan. The 150 MW Triconboston wind power project is a step in this direction” said Nadeem Abdullah, Chief Executive Officer of Sapphire Textile Mills.

Pakistan has launched several initiatives to promote private sector participation in the country’s energy sector, with a concerted push to build up its renewable energy resources and to cut its heavy dependence on fossil fuels. Power shortages are a major obstacle in Pakistan’s economic development, with demand for electricity outpacing supply.

ADB is Pakistan’s largest development partner in the energy sector with both sovereign and non-sovereign investments, including support for policy reforms.

ADB’s assistance is helping the government to address the persistent energy crisis through Vision 2025, Pakistan’s comprehensive plan for economic growth. The plan aims to increase power generation, provide uninterrupted electricity to all, and improve demand management.