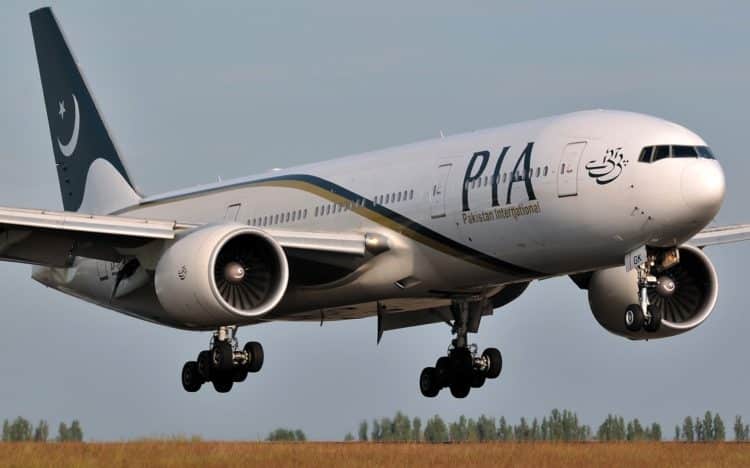 Danyal Gilani, PIA spokesman, has revealed that the national career has decided to increase the number of local flights in Pakistan.

Pakistan International Airlines recently also announced the inclusion of a new state of the art fleet, which has influenced the decision to increase local flights.

After showing initiative on the international stage by announcing flights to China, Oman and New York, PIA have decided to facilitate the local community. This will help lower the burden on flights as Karachi and Lahore have been the busiest airports in Pakistan, according to a report released early this year.

The details provided by Danyal Gilani state that the flights between Karachi and Lahore have been increased to a total of four flights per day. Earlier there were two daily flights between both the provincial capitals.

Karachi and Faisalabad flights have been increased to a total of seven from five. Further details about the exact timing and days can been gathered from PIA’s website.

Karachi and Sialkot previously only had one weekly flight serving but after this, the number has been increased to four weekly flights between both the cities.

All of these flights started their services from 30th October. Of all the added flights, three flights (per week) are operated by A320 and the rest are to be handled by by ATR aircraft.

The increase in the frequency of flights will allow tourism to flourish in Pakistan along with facilitating the citizens.