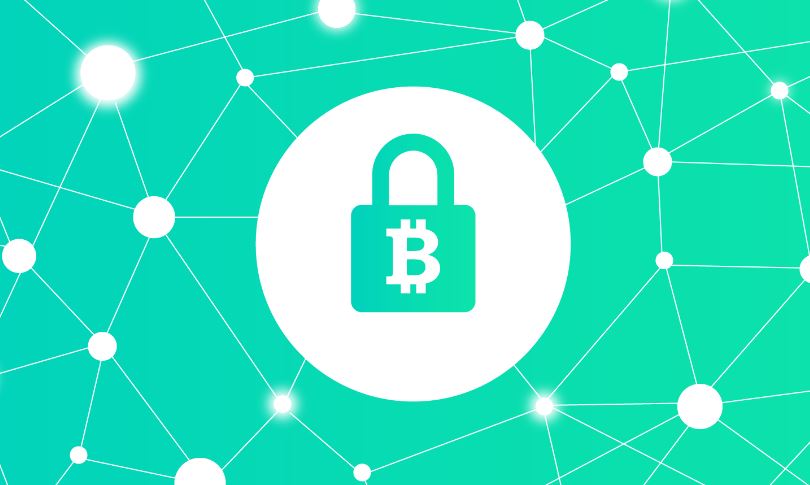 Planet N and Karandaaz Pakistan organized a workshop, ‘Cracking the Blockchain Code,’ aimed at disseminating knowledge regarding Blockchain in the local market.

Blockchain, primarily a new concept being introduced in Pakistan’s market, is set to revamp the payments landscape in the country. Blockchain provides various benefits including transparency, efficiency, lower costs and reliability amongst others, to governments, financial services organizations, investors and entrepreneurs. In addition to these benefits, Blockchain can also foster financial inclusion for citizens living in poverty.

After increasing global recognition, blockchain has attracted several significant stakeholders in Pakistan as well. Planet N and Karandaaz Pakistan have taken the lead in disseminating knowledge regarding Blockchain in the local market. Other participants of the workshop included members from Nadra, Punjab IT board, [email protected], HBL, TPS, EvantageSoft, Well.pk, UrduBit as well as leading experts in Fintech.

Blockchain in the simplest words, is a network of databases spread across multiple entities that are kept in sync where there is no single owner or controller of the data. In a broader sense, blockchain is seen as the main technological innovation of Bitcoin. It is a public ledger of all Bitcoin transactions that have ever been executed and is constantly growing as ‘completed’ blocks are added to it with a new set of recordings.

‘’Blockchain is being widely adopted globally for advancing financial inclusion. In this regard, Karandaaz Pakistan, having the core objective of Financial Inclusion, is in active pursuance of promoting this technology in the country. We hope that that this will help understand regulatory challenges and the potential of this technology in increasing financial inclusion within the formal financial system.’’

Mr. Nadeem Hussain, coach at Planet N opened the session, focusing on how blockchain can affect every aspect of our lives. He added that it is imperative we take stock of the talent available, identify a few problems we wish to address and create a road map for bringing blockchain to Pakistan.

Mr. Faisal Khan, a leader in the payments eco-system of Pakistan and abroad, conducted a session explaining the technology in detail. A simulation was also provided by participants from UrduBit where-after breakout sessions on Payments, Identity and Land title registry took place