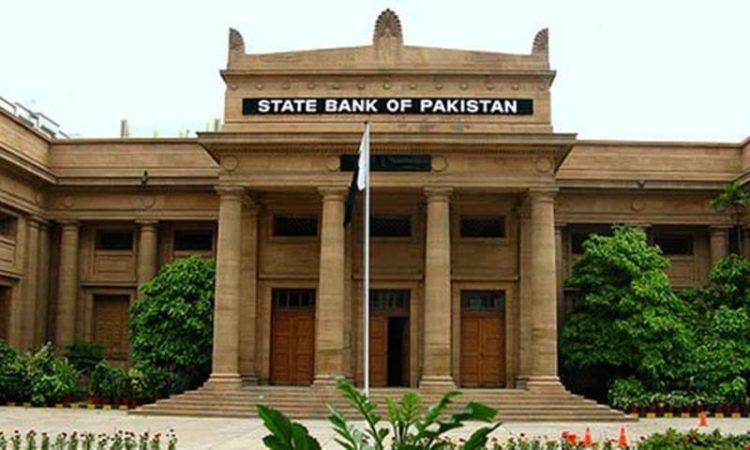 State Bank of Pakistan has unveiled its annual report for FY16 which shows that the bank has suffered a 43 percent decline in profits.

The reasons for the decline are said to be due to massive reduction in the discount and other operating incomes, according to the report.

The major source of income for SBP has been through Market Related Treasury Bills (MRTBs). Other various methods through SBP earned profits include, “the interest/markup earned on short-term lending to banks under reverse repo arrangements, foreign currency investments and placements, and loans to banks under export finance and related schemes of the central bank.”

The decline details are as following:

Other details regarding FY16 report included:

The annual report also states that:

“The Rs 40 billion increase in the value of the gold reserves held by the Bank was due to spike in the gold rate in the London Bullion Market.”