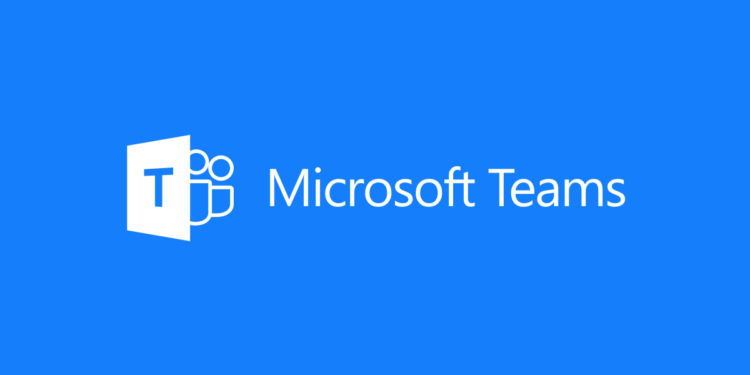 After months of leaks and speculations, Microsoft has finally unveiled its long awaited collaboration tool, a new work-chat app which supports its Office 365 suite.

Microsoft Teams will allow professionals to connect virtually with colleagues in private chat rooms and channels, much similar to the much loved Slack.

Just like Slack, Microsoft Teams allows users to create channels or chat rooms for employees where they can communicate and coordinate for projects. The basic layout should look familiar to anyone who has used such apps before.

There’s a main content stream and a left rail, which lists different teams inside of the main channel, where users can be grouped together by things like department. Only those in the main group can be added to the teams (Guest access isn’t enabled in the preview, but will be coming, leveraging that functionality that’s built into the broader Office 365).

The features of Microsoft Teams can be broken down in four categories: 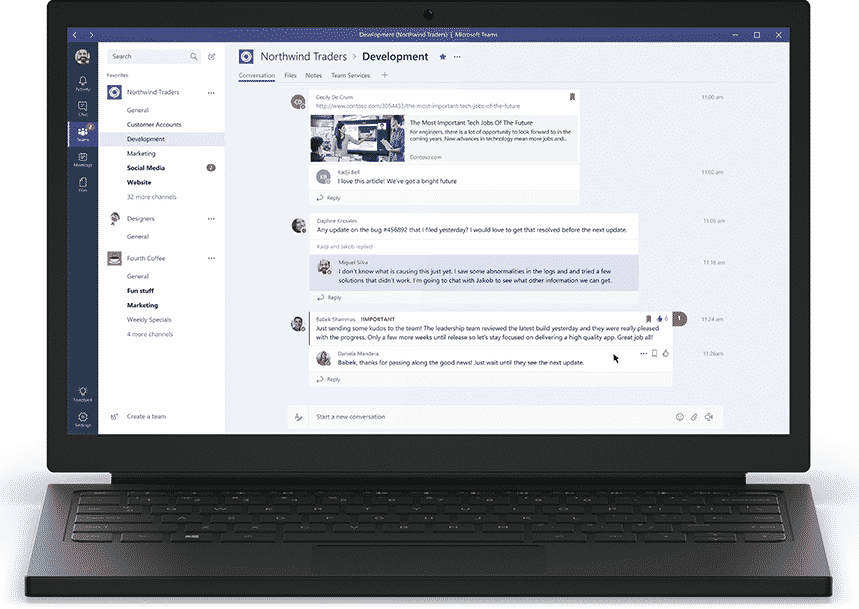 The first attraction of Microsoft Teams is the modern conversation experience. It not only provides normal chats but also threaded chats to keep everyone engaged. By default, the chats are public hence visible to everyone. However private channels can also be created. Skype is also integrated in Teams to give it more diversity in terms of communication as not many similar softwares provide video chat as one of the main features. For fun, emojis, GIFs and custom memes can also be created. 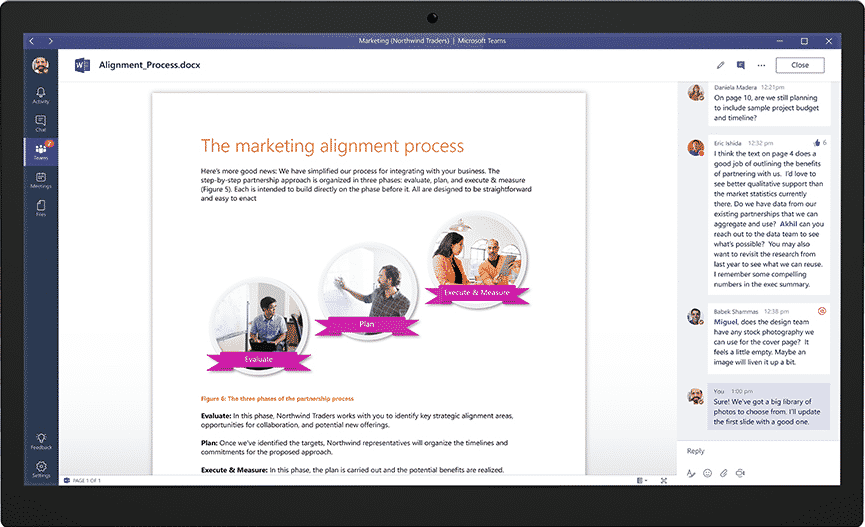 Although Microsoft is late to join the party, it still has perhaps the best business suite infrastructure; integrating existing services such as Office 365 and Skype together. Word, Excel, PowerPoint, SharePoint, OneNote, Planner, Power BI and Delve are all built into Microsoft Teams, which only improves its diversity. 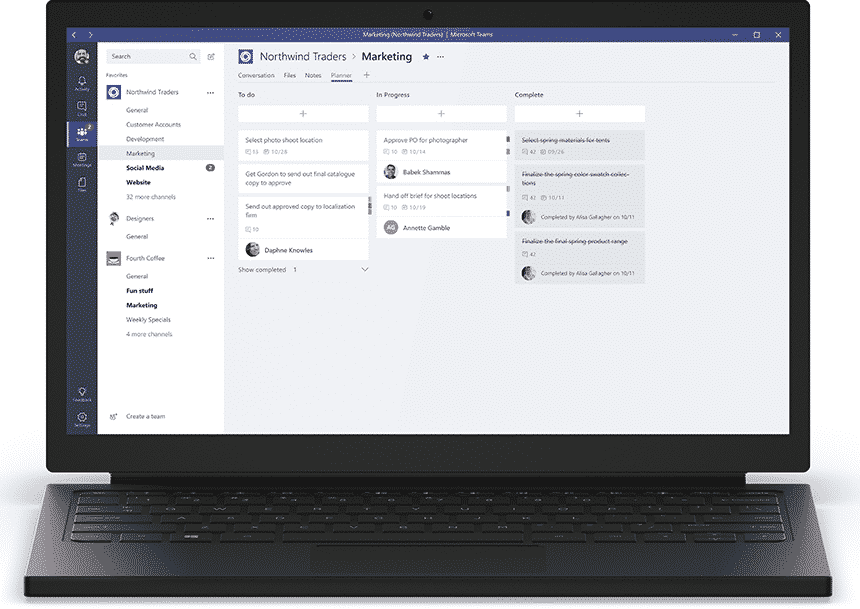 Microsoft has invested deeply to enable professionals to customize their workspace with “open APIs” available and “rich extensibility”. Furthermore, Microsoft has also introduced Bot Framework for advanced services in the team environment. 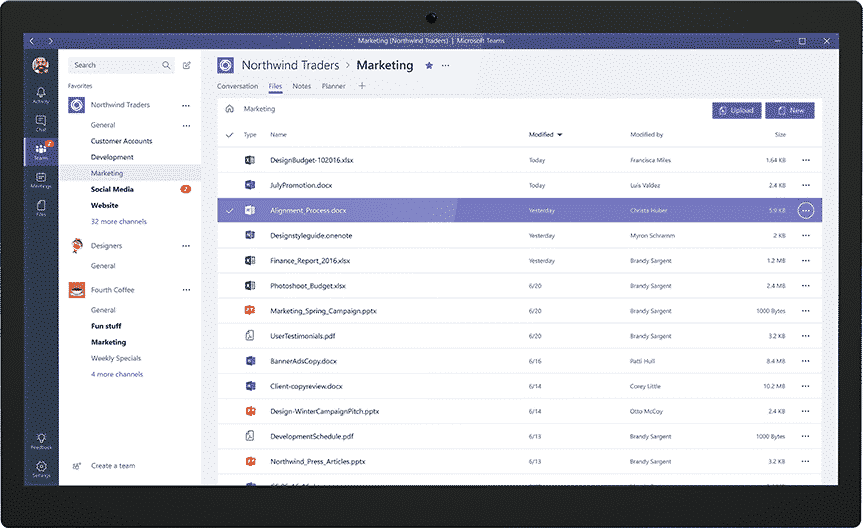 Security has always remained a key factor in applications/softwares which are used at enterprise-level. Hence, Microsoft has provided advanced security to Teams along with compliance capabilities. The data is encrypted when data is being communicated on the channel as well as when it is stored. A transparent operational model with no standing access to customer data is provided, just like all of Microsoft’s commercial services.

Slack, famous for revolutionziing workplace communication, already has a head start with four million daily active users, of which 1.25 million are paying for perks like extra chat storage among others. The company is currently valued at $3.6 billion.

“Are people going to to be as delighted to use this Microsoft product as they are using Slack?” asked James Allworth, a business strategist and co-host of a technology podcast, Exponent. “You want to use the best tool possible, not the one that’s included with your subscription product.”

Slack has a three year head start on Microsoft Teams but the global reach of latter is enormous, hence, it is going to be a tough competition between these two companies.

How To Buy Microsoft Teams

Unlike Slack or HipChat, which sell directly to companies based on how many users they have, Microsoft’s main method of selling Teams will be as a part of the Office 365 subscription suite. No information regarding the price has been released thus far, however.

Microsoft took the liberty of promoting their new launch in a video which explains different dynamics. Have a look: