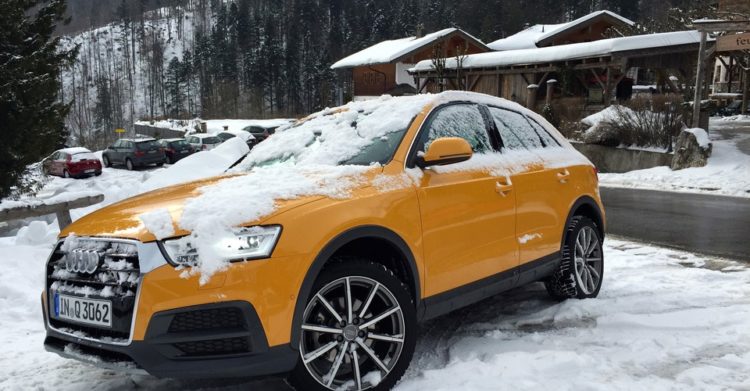 The Audi Q3 SUV is the latest addition to the Q3 family; which has previously seen the release of Q3 Vail, RS Q3 Concept, Q3 Jinlong Yufeng and Q3 Red Track.

While Q3 is not the quickest or the most efficient, it is quieter and has a better ride than the competition. However, like any other German automakers in the country, yet another luxury car has been released for the top 1% of the country. The price of the latest SUV launched in Pakistan is just over 5 million PKR.

While the overlook look remains constant to Audi’s brand, minor changes in details give Q3 a much more sophisticated look. The Q3 face is large, distinctive with an angular grille and headlight arrangement up front. The headlights are full LED affairs, while SE models get xenon lights as stock standard. 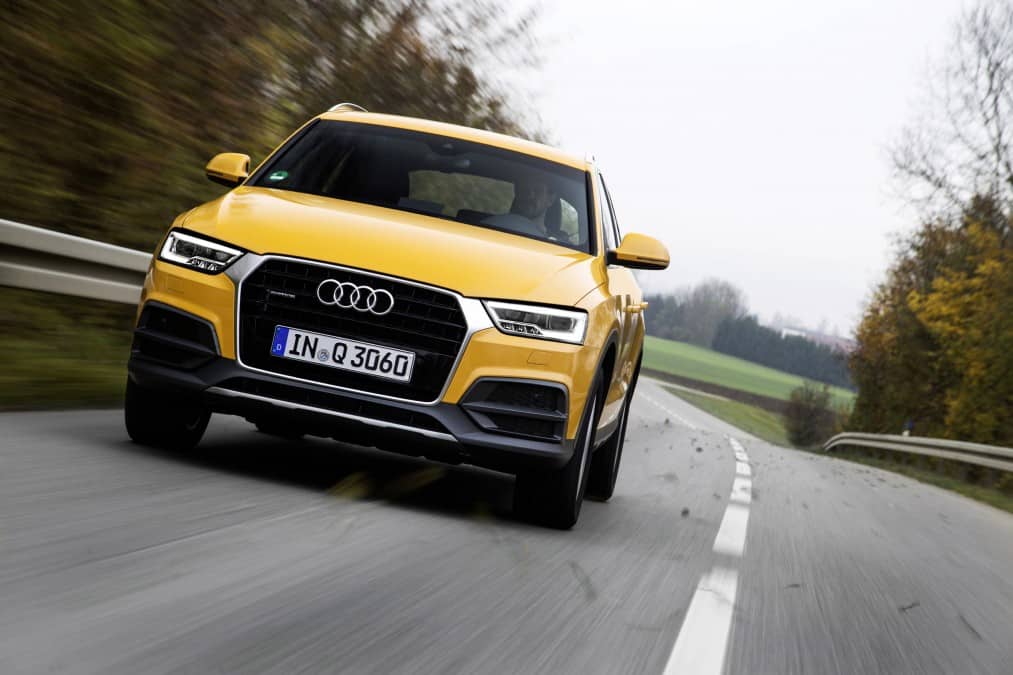 The read end has a gliding look with trademark Audi number plate and two exhaust pipes. The back lights are also angled to match the new trend of Audi Q3’s front lights. Apart from that, not a whole lot has changed from the design perspective in general. 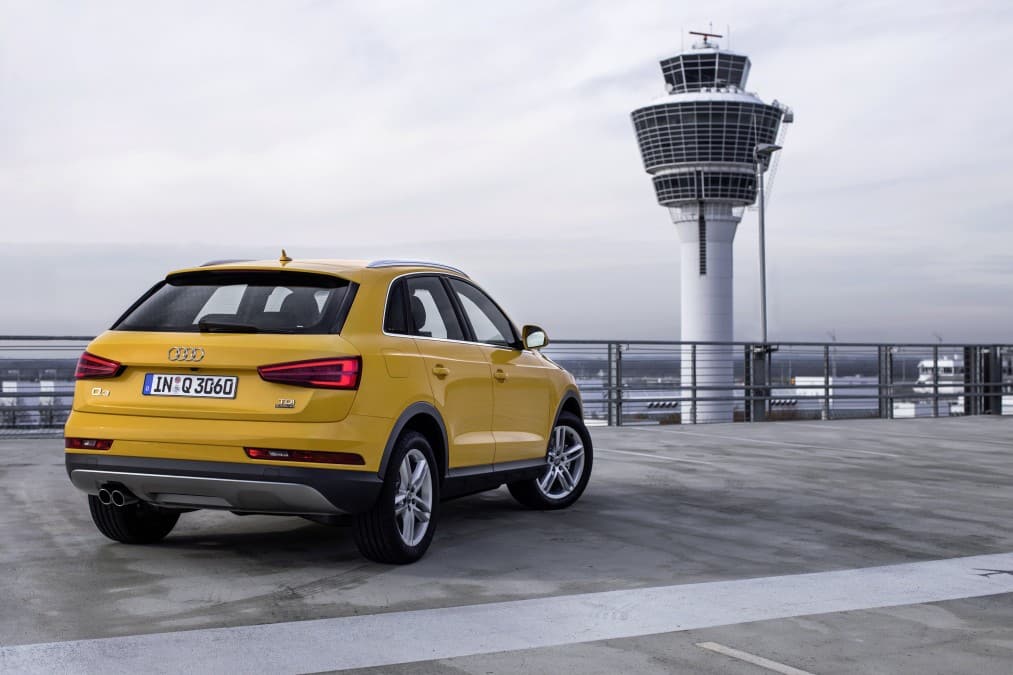 Despite being an expensive entry to the Pakistan’s automobile industry, Audi is well reputed for interior quality and high end leather seats along with additional technology embedded in the dashboard. The inside of Audi Q3 is decently spacious, which makes it easier for taller people to adjust.

Navigation system, automatic windows and advanced heating/cooling system is also present inside the car. On top of that, it also has a manually retractable 6.5in colour screen, Bluetooth, DAB radio, eight speakers and a multi-function steering wheel. 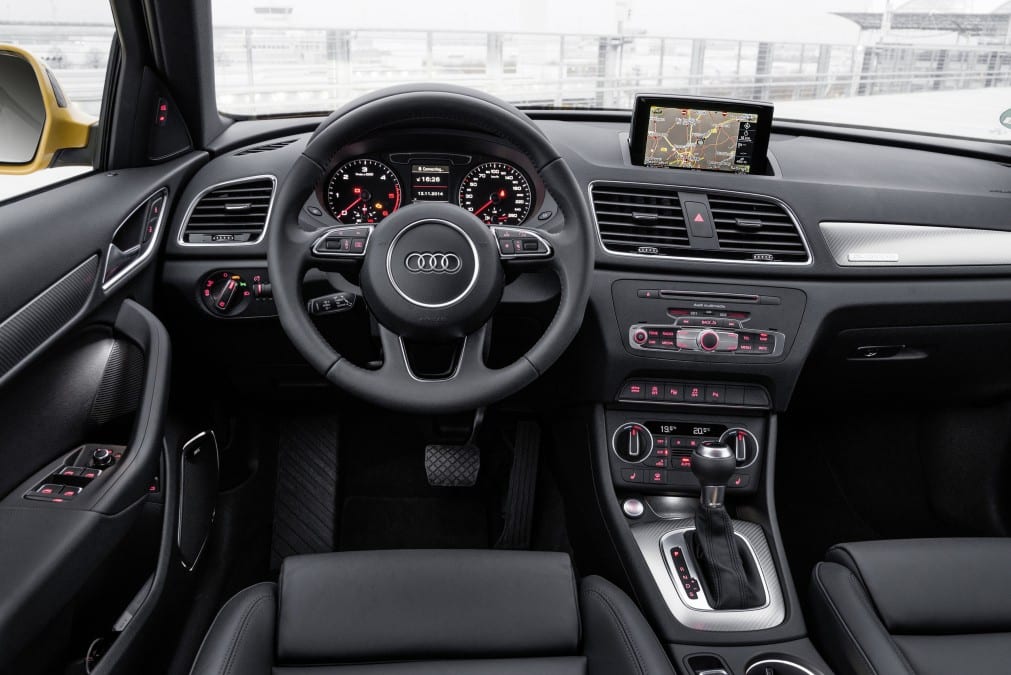 The Audi Q3 also comes with adjustable driver’s seats as standard where as full electric seat adjustment is optional. Behind the gear lever are two good-sized cup-holders that easily hold a large takeaway coffee cup or smaller water bottle.

Q3 is packed with power and torque, accompanied by reduced fuel consumption. The Q3 features a 150-horsepower engine along with S tronic transmission, which provides improved road grip and agility on the road.

However, the variant of the Audi Q3 has not been disclosed as of yet. Hence the engine specification are not mentioned here.

The model is yet to be added on the Audi’s Pakistan website. Stay tuned for latest updates.