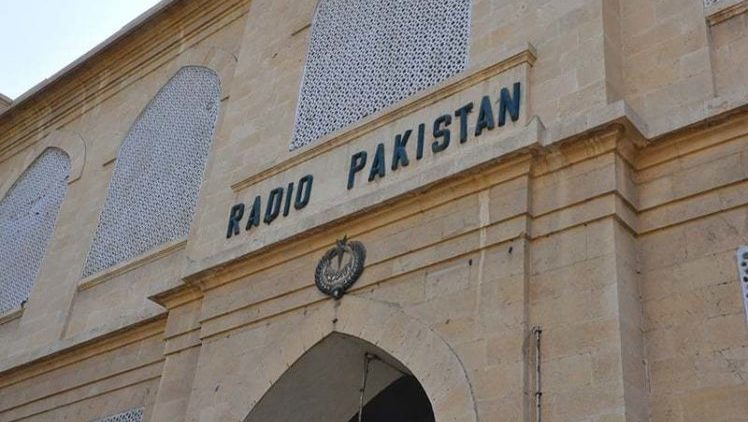 Called “Dosti” channel, it will air on the FM-98 frequency and will air programs in both English and Urdu. It will mostly feature news of Pakistan and China’s interests. On the occasion, Chinese Ambassador Sun Weidong said that he hopes Dosti Channel FM-98 would help further strengthen the relations between Pakistan and China.

He appreciated the collaboration between CRI and Radio Pakistan through an electronic network with people working together from across the borders. He added that the Dosti channel will increase the knowledge of the people of Pakistan about China and will deepen the relationship between the two countries.

Director General Radio Pakistan, Saba Mohsin, said in her message that the transmission of Dosti Channel FM-98 at a local level would teach the Pakistani population about the culture of China and its warmness towards Pakistan at an individual level. She said that the channel launched at a crucial time when the countries are engaged in a socio ecomonic partnership on a massive scale, namely the CPEC.

The Dosti Channel will broadcast between 5 pm and 11 pm daily in Islamabad and Karachi.

Over the years, the popularity of radio channels has declined with most people moving on to superior media consumption sources. TV’s, smartphones and tablets had a big hand in this. Although the popularity has shrunk, it is still very much alive and listened to across Pakistan. It is not far fetched to expect a TV channel collaboration in the future with the pace at which things are moving between China and Pakistan. A TV channel will not only have more viewers compared to radio, it will also be able to provide more content.

For now there is no word about a TV channel collaboration, though.