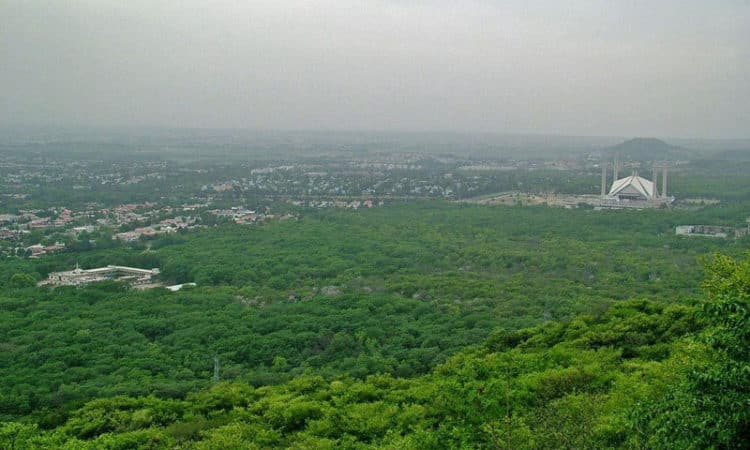 Prime Minister Nawaz Sharif’s vision for a Green Pakistan has just seen a massive upgrade in terms of financial assistance. The Green Pakistan initiatives hopes to combat climate change by expanding the country’s tree cover all over the country.

According to official sources, Green Pakistan has been awarded country’s largest allocation of funds totaling Rs 3.7 billion. The funds will be provided to four provinces along with GB, Fata and Azad Jammu & Kashmir for tree cover.

Speaking regarding the threats which surround Pakistan and the capital of Pakistan, Dushka Saiyid, one of the founding members of the Green Force said,

Bani Gala, the catchment area for the Rawal Lake, has already been lost and its legal status changed leading to the pollution of Rawal Lake, which feeds the citizens of Rawalpindi.

Shakarparian and the Margalla Hills National Park are now under attack by developers and the shortsighted policies of the CDA.”

Similarly, other cities are under threat too as there are no authorities overlooking the protection of greenery. As the capital and other cities look to upgrade their infrastructure, forests and other green areas are being torn apart.

The concern, however, has been taken in regard and with the help of the latest financial support, things look to improve.