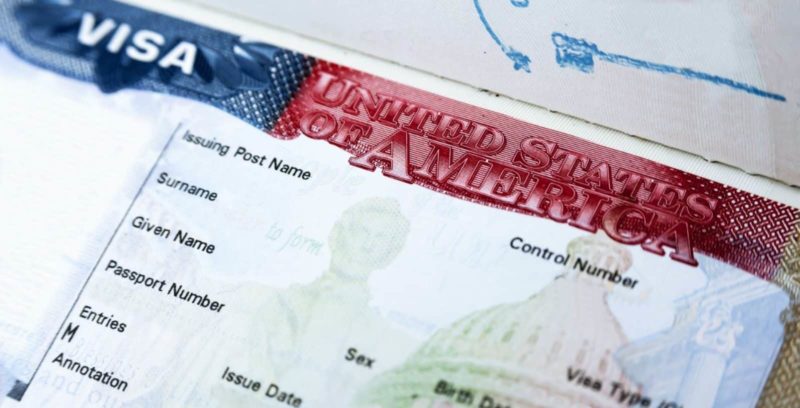 Visabot has launched a Facebook Messenger chat AI which will help you in completing your US visa application.

The idea was inspired after the U.S. presidential elections, which saw Donald Trump take the win. Trump has openly criticized immigrants and warned to deport them if any of their documents were found faulty. The uproar against him was seen on the social media and in the news.

Read More: Will Trump Be Good For Technology?

After that, Visabot beta version was launched with a purpose in mind. The steps are simple to follow. 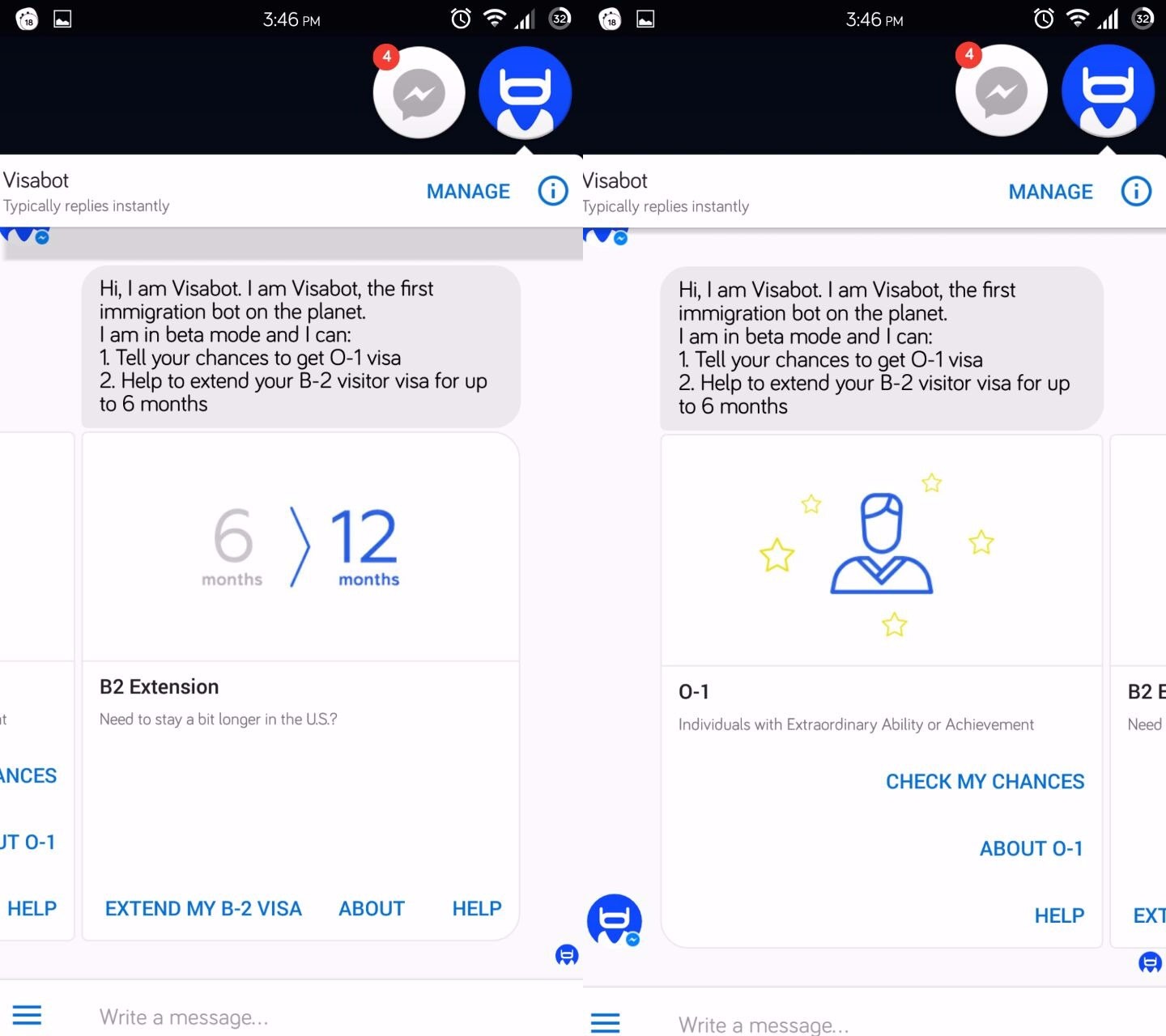 All you have to do is answer simple questions and the AI will fill rest of the form for you. The Visabot will also guide you on how to properly submit your documents to the immigration office.

The assistance is limited to two visas right now (B-2 extensions for business and travel, O-1 for exceptional individuals). However, the aim is to extend it to H-1B and L-1 skilled worker visas.

The initial session is free, which also enables you to consult a lawyer via Skype if Visabot is unable to resolve any queries.

The chat bot works with the information which is provided by the user hence there are no guarantees whether your application will be approved or not. The simplistic process will approach tons of people, as the actual process is lengthy and quite hectic in terms of time consumption. The best part, probably, is that you will save a lot of money.