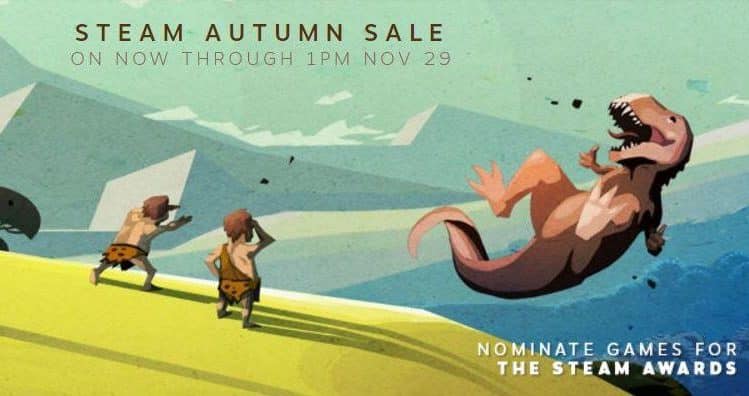 The timing coincides with Black Friday and its no coincidence that the deals are priced low to reflect that as well. The sale will run until Nov. 29th with new deals coming in every day.

More than 13,000 individual titles are getting discounts on this sale. Keeping track of all of these games is near impossible and not all games are worth buying/pique your interest.

For that matter, her are the top 5 Autumn sale titles on Steam today. 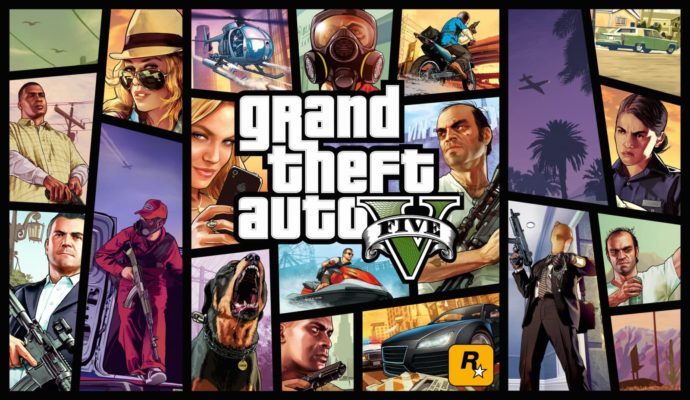 The original GTA V is now several years old with most people having finished the story missions already. The real attraction is GTA Online which will allow you to play with your friends online and compete in several different game modes while doing so.

If you haven’t tried it already, this is a good opportunity to do so. 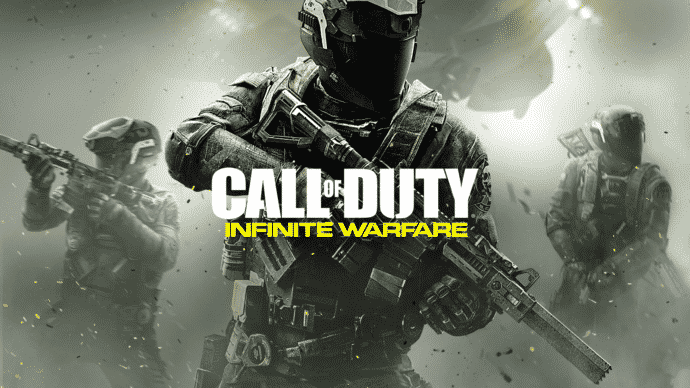 The newest Call of Duty didn’t exactly have a warm reception (with many saying that multiplayer may be at fault). It mostly has to do with the fact that space warfare is the focus this time around.

The campaign may be a hit or miss but they didn’t expend any less effort on hiring the best talent for its making. Kit Harrington (Jon Snow, Game of Thrones) plays the main villain so you can expect at least something out of the campaign.

The biggest e-sport shooter title in the world, Counter-Strike is a must buy for anyone looking to enter the scene and have a piece of that pie.

The game can be played by casual players as well if they feel like it. On top of that the loot box/skin trade market is also one of the biggest in the world which might entice some of you to buy it. 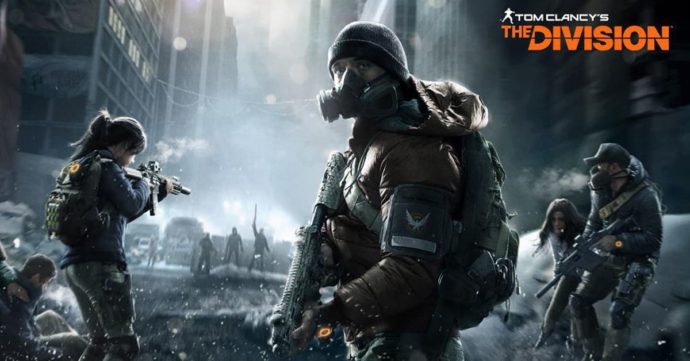 An RPG style third person shooter co-op game released by Ubisoft, it faced a rocky start when it was released back in March. Since then the company has updated the game, which sat well with the players (especially update 1.4) and made it a runaway success.

The game is still lacking in content according to some although it should be a good experience nevertheless.

A strategy game lover’s dream come true, Civilization V (or Civ V) was a category defining game in the genre. The level of detail in building advancing and administrating your civilizations is unparalleled. Playing against other people is the base of the Civ V experience.

The price drop is massive in this steam sale for this game which should be availed if you are a fan of the series.

Have any better deals in mind? Let us know in the comments below.