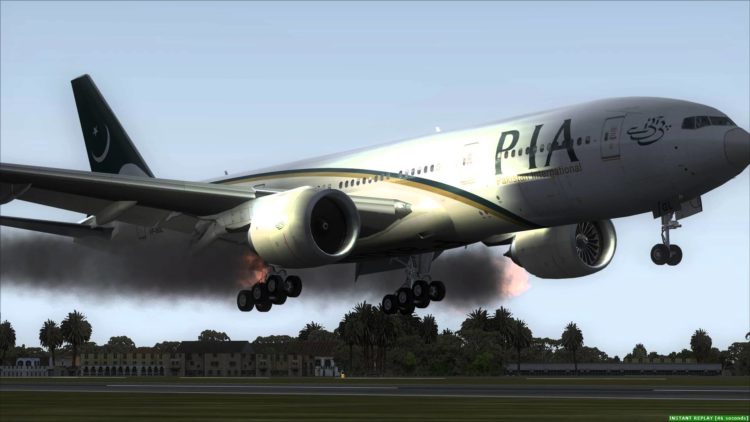 The incident took place on Thursday at Bacha Khan Airport. The sources reported that the flight number was PK-535.

Luckily, there were no causalities reported and the only trouble faced by the passengers was the delay caused by the incident.

The four members of the KP assembly present on the flight were Yaseen Khalil, Dina Naz, Zahid Durrani and Amna Safdar, according to the sources.

PIA refuted the situation and refused to claim that it was something serious. PIA spokesperson Daniyal Gilani said that these are mere allegations. He said that the real reason for the slight issue was that the aircraft’s automatic system stopped working.

He also claimed that had there been a fire, the fire alarm would have rang.

The aircraft is currently being inspected for further assess the danger and will be operational soon if nothing too serious is wrong.

However, it remains to be seen whether remarks made by Daniyal Gilani are right or just a smokescreen to deflect the situation.

The passengers are also yet to make a statement as to why they had reasons to believe that it was a fire outbreak and not a technical flaw.