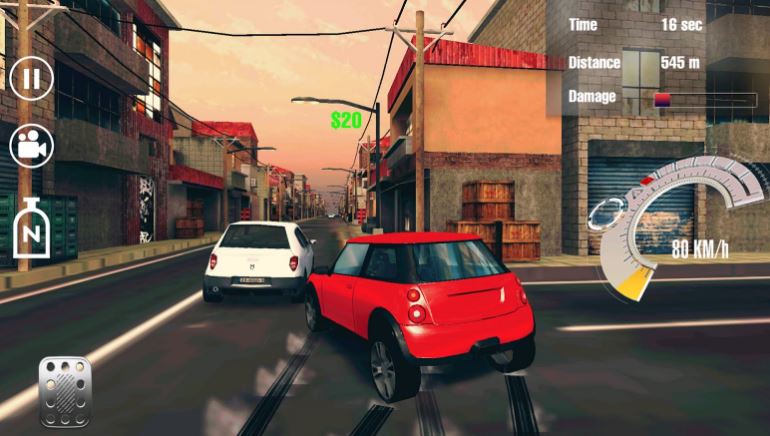 App stores are filled to the brim with games and apps of all sort but Pakistani developers, although known for their prowess in web development and freelancing, haven’t been able to carve out their own space in app development.

Now, every once in a while, we do come across an app or a game that deserves to be highlighted. Overtake, an adrenaline-filled, fun, fast, driving game is one of those games.

Overtake is the first game from a small Pakistani company called “Virtual SoftLab”, founded in 2015 by Ahsan Muhammad Khan. Having done his Masters in Computer Science from Karachi University, Ahsan has more than 10 years of experience working as programmer, architect, systems integration and SAP consultant. Last year, he quit his job to start working full-time on game development. 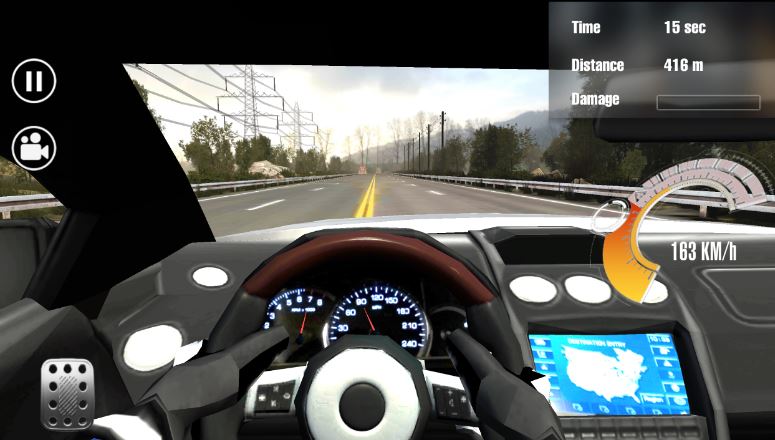 Currently, Virtual SoftLab’s team consists of only four people; Jiri Wolf as the 3D artist, Aron Gerencser and Mariam Ahmed Malik for PR and Marketing, and Ahsan himself as the main developer as well as the founder of the company.

The objective of the game is pretty simple; all you have to do is drive through intense traffic as fast as you can, without crashing into any object (including the side railing). There is no accelerator; you can only control the car by steering or by applying the brake, adding to the game’s difficulty level.

The game has three modes; One Way, Two Way and Wrong Way, which are pretty self-explanatory on their own. It is also synced in with Google’s Play Game services. There is a “Top Charts” leaderboard where you can set the score and compete against your friends.

The faster you go, the higher score you will make, and the higher the chance of having a crash. There is a damage meter on the top-right and when you have bumped into enough objects, the game ends.

You can choose from up to 5 Maps and 8 cars. Cars can also be customized to suit your own preferences. New maps or cars can be unlocked using in-game credits. You can also buy in-game credits through an in-app purchase by going to the Store from the main menu.

There are a lot of endless driving games on the app store but I was still impressed with the game’s physics. Driving is not only realistic, but also incredibly fun. Blazing through traffic at a speed of 183 kilometers per hour in the white coupe, all it took was a slight clip with a passing truck to completely redden my car’s damage meter.

The only problem I have with the game is the somewhat outdated menu and controls, which simply aren’t up to the par for a mobile game made in 2016. I also ran into some slight visual quirks, like the game’s slightly jarring ending when you have completely totaled the car, but not enough to put me off from playing the game itself. I conveyed my complaints to the developer, Ahsan, and he has assured me that they are already working on it and will be fixing these issues in an update soon. 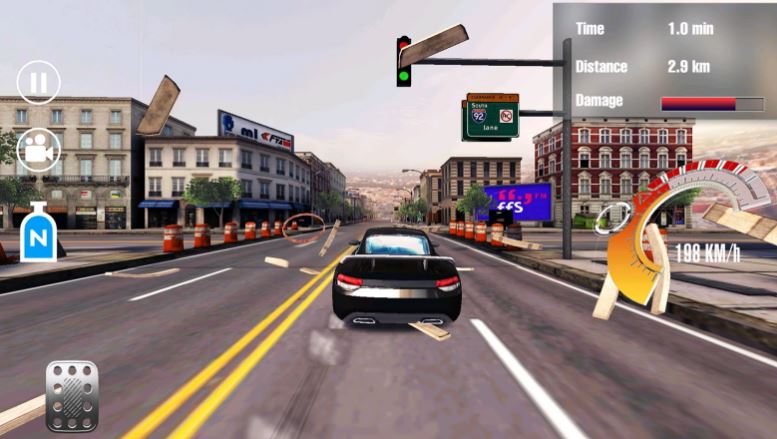 Overtake was released this week on Android and currently, it sits in the Google Play Store with a few hundred installs and a 5-star rating from 12 reviewers. An iOS version is also in the works and will be released in the first half of 2017.

Judging by gameplay alone, this game is definitely worth a try. Do let us know your opinion about the game in the comments section below.