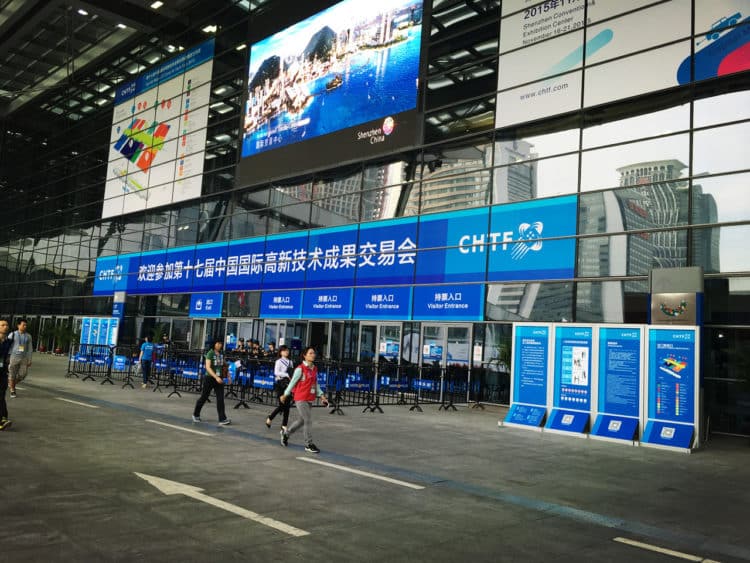 Pakistan Software Export Board (PSEB) and five Pakistani IT companies exhibited at China Hi-Tech Fair in Shenzhen, China from November 16-21 in PSEB Pavilion. 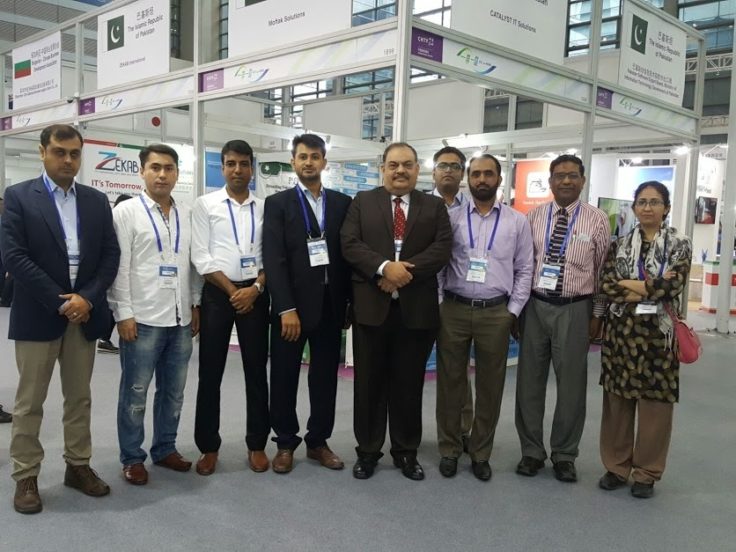 The importance of China Hi-Tech Fair for Pakistan’s IT industry cannot possibly be over emphasized, taking into account the immense size of China’s IT market, close proximity to Pakistan and good will of Pakistan in China.

As a result of the event, two Pakistani exhibitors demonstrated interest in opening local offices in Shenzhen, China to tap into the immense and growing Chinese market. Two Memoranda of Understanding (MOUs) were also signed at the venue by Pakistani Companies.

One of the exhibitors in Pakistan Pavilion stated that Pakistani IT companies should look beyond the traditional markets such as North America. He suggested that Pakistani IT companies would do extremely well by looking into partnering with entities in China or alternately should consider setting up representative offices to explore the vast potential offered by the Chinese Market.