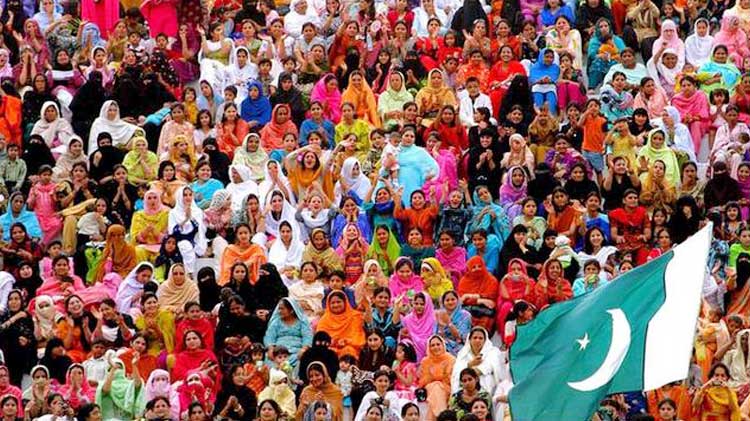 The Federal Government in line with the directives issued by the Supreme Court of Pakistan (SCP) is considering a population census around either March or April 2017.

The last census was held in 1998 and after that, no census has been held until now.

The Chief Justice said that a census should be held every ten years.

The Council of Common Interests (CCI) is going to be dealing with the matter of holding a Census.

The Chief justice also said that a census holds a foundational role in democracy, and without it, the number of seats in the parliament cannot be decided.

In response to this, the Government submitted a report to the Supreme Court of Pakistan saying that the services of the Army are required to carry out the census, but right now the army is battling terrorists in Operation Zarb-e-Azab.

But the Chief Justice said

“Has the Government failed to such an extent that it puts the responsibility of every other job on the army? Census is not like an election which is held in a single day. Census for every city can be held one by one.”

The census, it should be mentioned, is important and integral in formulating the strategies that help nations prosper and make the most of their human capital. Holding the census in a timely manner gives policy makers a clearer view of the bigger picture with regards to a country’ population and its most urgent needs. 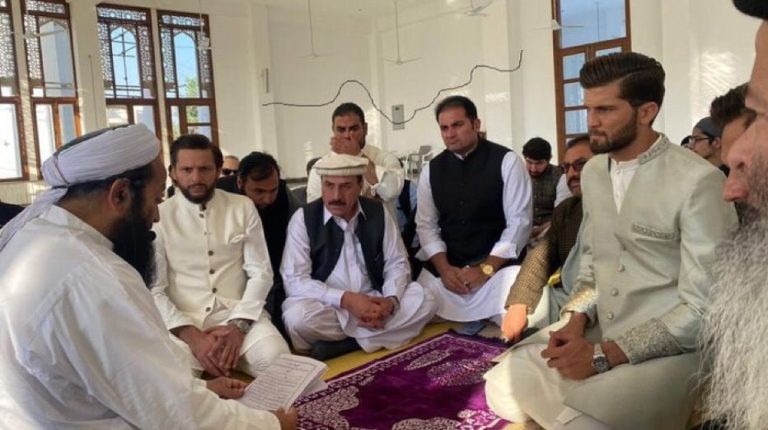 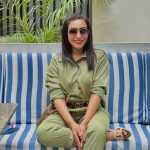 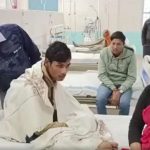