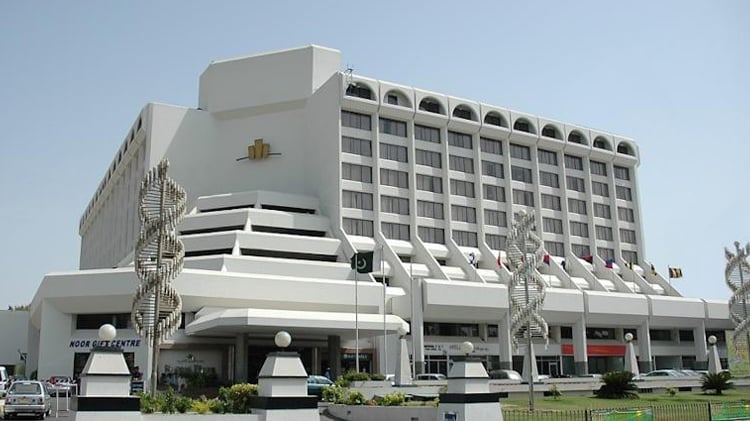 Yet another tragic incident has unfolded in Pakistan. At least 11 people are killed and 75 are expected to be injured in a fire which erupted at Karachi’s Regent Plaza hotel this Monday, reported the police.

Daniyal Gilani, spokeperson of Pakistan International Airlines, recently shared that the injured included 16 members of PIA as well and will be sharing more details about them as they become available.

The Cause of The Fire

The fire originated from the kitchen located on the ground floor of the Regent Plaza hotel. The fire spread through the building because the air-conditioning was not shut down in time.

Karachi’s Mayor Waseem Akhtar, after surveying the damage, stated that the loss of life could have been prevented had the plaza had fire escapes or fire alarms. Due to the poor design of the building and lack of emergency exits, majority of the people trapped inside died of suffocation.

According to the Faisal Edhi of Edhi Foundation, there was no assistance from the staff or any other hotel management authority which caused the panic among the people inside the hotel.

Rescuers stated that not only local people were present in the plaza but also foreigners, which made the rescue difficult as they did not understand the local language.

The local residents included members of cricketing community, who have been staying at the hotel to play at the Quaid-i-Azam cricket tournament currently being staged in the city. Reports stated that the PIA members were injured badly in the hotel fire.

Earlier in the morning, Daniyal Gilani from PIA tweeted the following details about the PIA crew members who were affected by the Regent Plaza tragedy.

Danyal Gilani, has said that the 16-members were injured in the fire. He said that most of them have been discharged from the hospital, whereas some are still undergoing treatment.