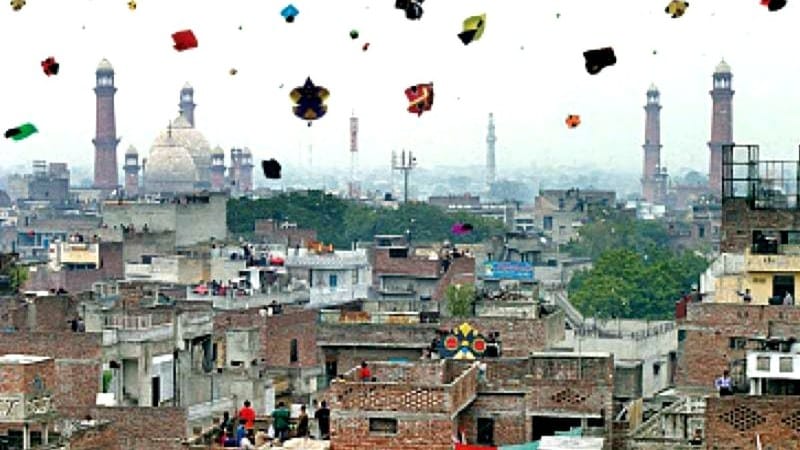 Back in 2005, the Supreme Court of Pakistan had dismissed all petitions challenging the ban of Basant, the kite-flying festival that used to be celebrated in Punjab and other parts of the country.

The court banned the festival itself, given how it was notorious for causing a number of deaths due to:

Recently, massive confusion prevailed following media reports that stated that the government was planning to revive the festival.

Is the Government Planning to Revive Basant?

Earlier on Monday it was reported that according to the Education Minister Rana Mashood, “Safe Basant” festival will be held in February.

“The long awaited festival would entertain the citizens of Lahore at designated places in the provincial capital.”

Moreover, an eight-member committee was also held by Chief Minister Shehbaz Sharif back in August which was led by MPA Zaeem Qadri, for the revival of Basant in Lahore.

The Terms of References of the committee were to come up with well-considered proposals for the revival of Safe Basant, examine the proposal in the light of its touristic potential, and devise a workable code of conduct of regulations for the subject activity.

Reports about the approval of Basant in Punjab aired on a lot of different new channels, leading many religious personalities, including Mufti Muneeb ur Rahman to criticize the decision.

But the Punjab Government denied the news about approval of Basant celebration in the province of Punjab in February 2017, saying that if any step was taken, they would’ve announced it officially.

“Some new channels are reporting approval of Basant by Govt of Punjab, which is NOT CORRECT. V will announce it here if such a step is taken” said the Government of Punjab in a Tweet.

Some news channels are reporting approval of Basant by Govt of Punjab, which is NOT CORRECT. V will announce it here if such a step is taken

Therefore, Basant won’t be held in Punjab as per official reports.