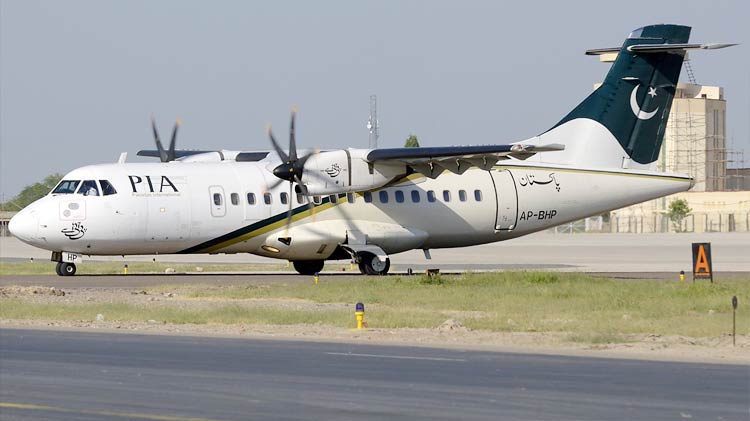 PIA flight 661 from Chitral to Islamabad with 42 passengers, 5 crew members and 1 flight engineer onboard has crashed near Havelian, Abbotabad, officials have confirmed.

The PIA flight in question, PK661 was an ATR plane.

Also Read: PK661: These Are the Reasons Behind the Crash [Analysis]

Flight manifest shows that 31 men, 9 women and 2 infants were on-board the flght 661. Junaid Jamshed, 52, along with wife Naheed Jamshed, also were on-board.

Control tower is said to have received a brief distress call before flight 661 went silent, indicating that aircraft underwent some technical challenge.

PIA661 took off from Chitral at 3:50 and was due to land at Islamabad Airport at or around 4:50. However, while enroute to Benazir Bhuttor International Airport, it crashed at around 4:40 near Havelian, just minutes before it could reach its destination.

We regret to inform that there are no survivors of PK-661 that crashed near Havelian this afternoon. pic.twitter.com/Eapc6OMVki

Wait for a moment until updates are loaded