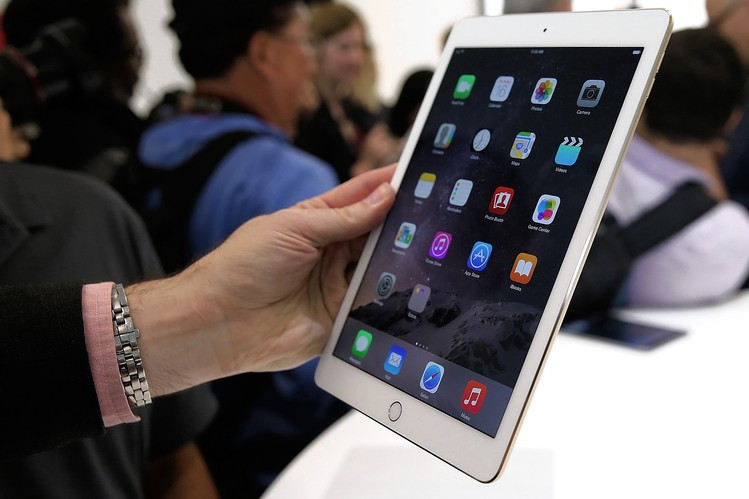 Apple has published yet another annual list of the best apps of 2016. The apps don’t include those which sold the best, but rather the ones which best showcase the true potential of Apple’s products.

The app judged by Apple to be the best of the year was Prisma, the photo-editing app which took the world by storm due to its powerful editing tools which transform normal photos into works of art.

The runner-up this year is MSQRD, the editing app famous for its live filters and face swaps in videos and photos.

Next is Quartz, the news app which got recognition for its use of clean design and great presentation of news.

Vogue, the app of the fashion magazine was next due to its great pictorial presentation and convenient UI.

Meditation Studio completed the top-five; the app teaches its users how to meditate in an step-by-step approach.

Detour, a touring app with audio walks, and Credit Karma, a credit-score measuring app were next, followed by Glasses by Warby Parker, which helps you conveniently choose your next pair of glasses right from your phone.

Hyper is an app catered to creating playlist of your videos, while Tinycards offers flashcards for quick learning on pretty much everything, everywhere.

Similarly, Apple also announced the best games of the year. The one which took the crown was Clash Royale, a card-based game which takes cues from Clash of Clans. Following it is Reigns, a turn-based adventure game set in medieval times, and the omnipresent Plants vs. Zombies.

The next in line is twofold inc., a puzzle game with amazing visuals, followed by the racing-game Riptide GP: Renegade.